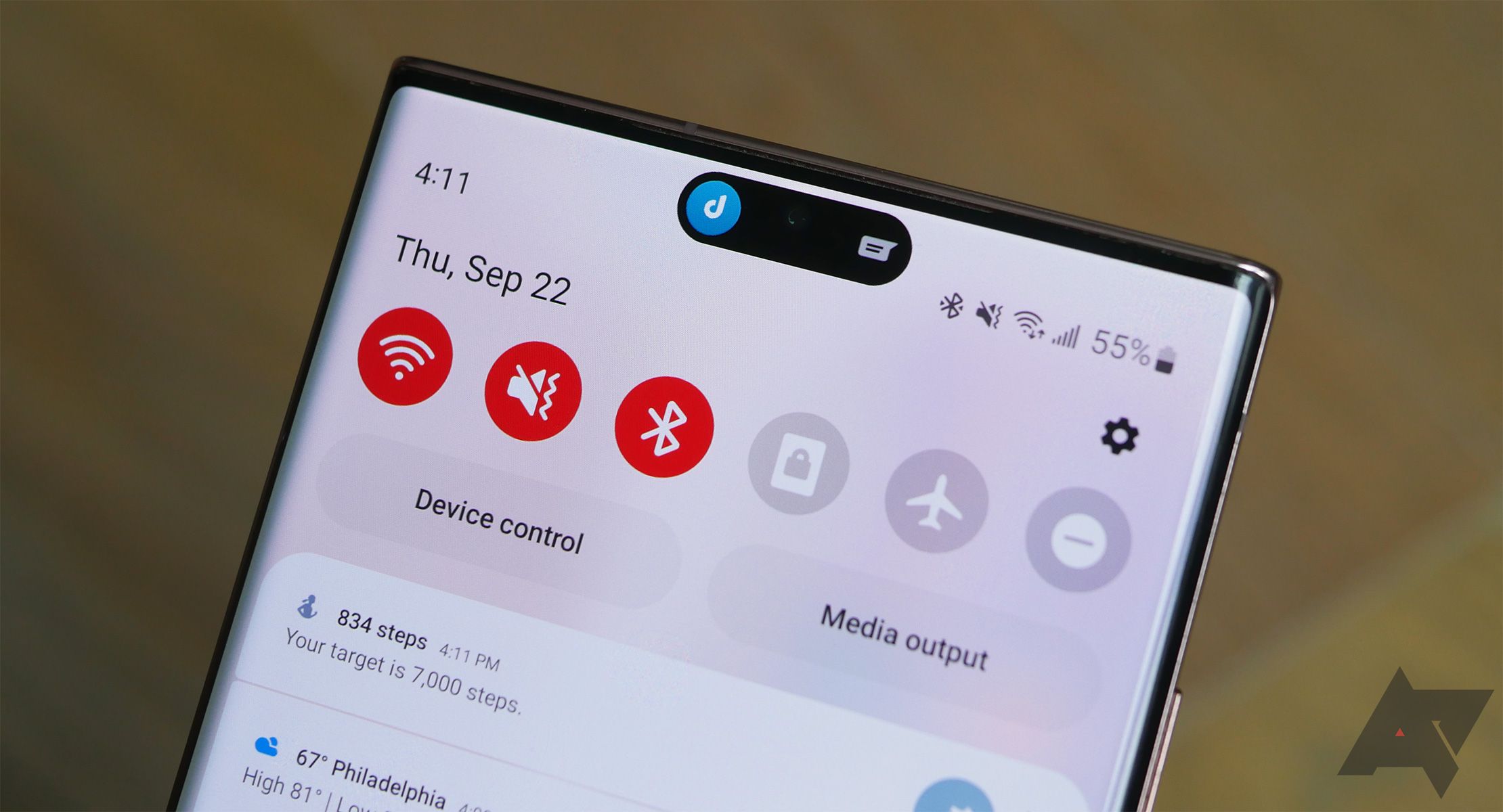 Previously, a MIUI developer demonstrated a Dynamic Island feature that works on Xiaomi smartphones that are still in development, while realme recently asked their users if they want the same feature on an upcoming realme smartphone.

Following the introduction of Dynamic Island on the iPhone 14 Pro lineup, where the feature replaces a notch on the iPhone. Android developers have been working hard to imitate the Dynamic Island feature for their users, and if you are thrilled to try it out on your Android phone, you can now do so, thanks to an app called dynamicSpot by Jawomo.

After installing the app, the dynamicSpot will by default be positioned to surround the front camera, however, you are free to adjust the location of the floating bar to better suit your needs. This multitasking tool allows you to access recent notifications or changes to your phone’s status through a floating island that is located at the top of your screen, and it may be useful for phones with larger screens.

The dynamicSpot gives you a variety of customization options that allow you to select the types of notifications that can be displayed, alter the size of the island, and display two pop-up notifications simultaneously when new notifications are received. It is also available as a pro upgrade at $4.99 that unlocks additional functions and features, such as the ability to display the dynamicSpot on the lock screen.

Nevertheless, it is important to keep in mind that once the app has been installed, you will be required to grant it full accessibility controls on your phone, allowing it to access and control everything on your phone’s screen. In addition, it can monitor your interactions with apps and hardware sensors and interact with apps on your behalf. The developers assure the users that they do not collect or share user data with any third parties.