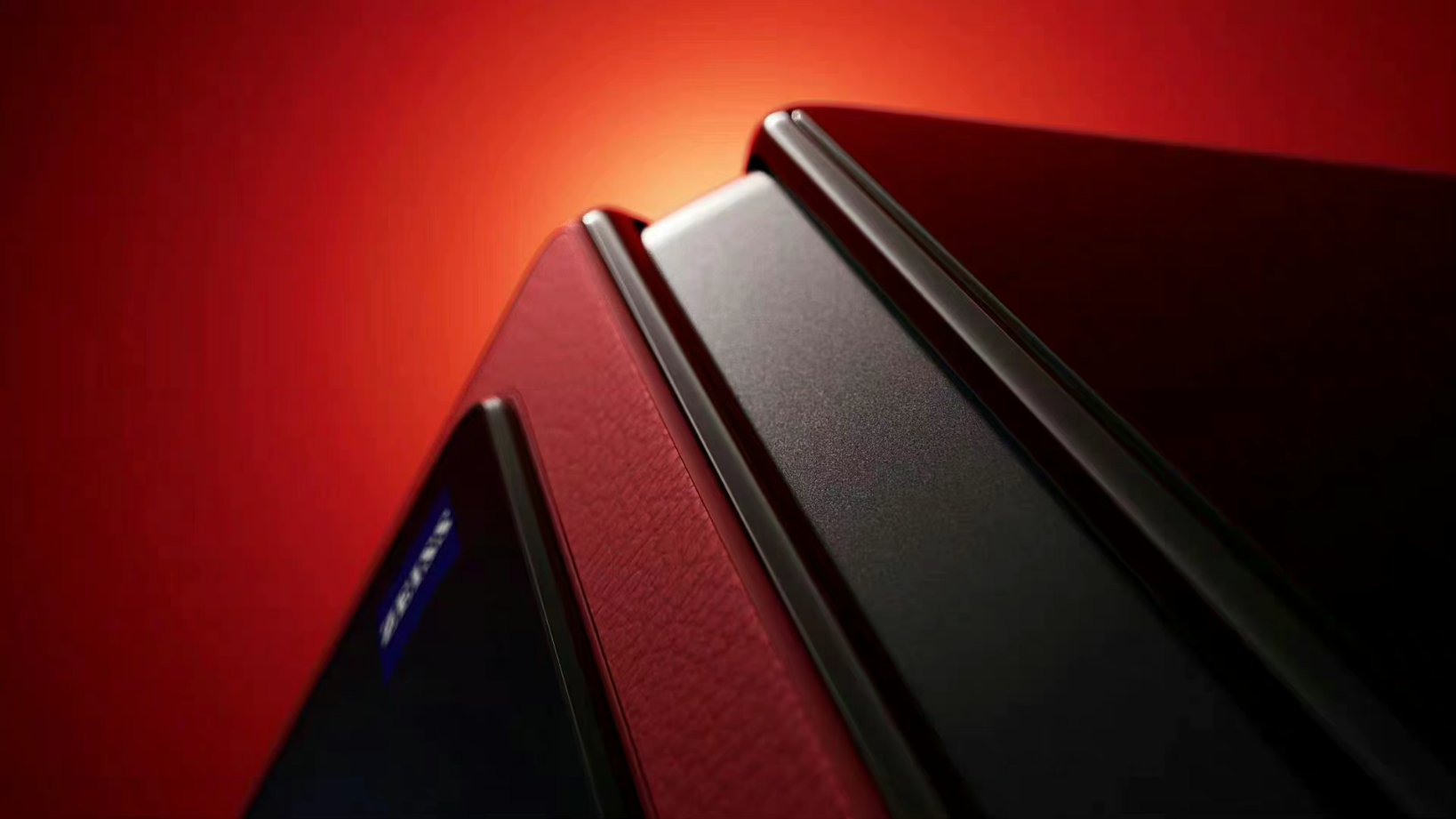 Vivo released its first foldable flagship smartphone, the Vivo X Fold around April. And now, Vivo is gearing up to release an upgraded X Fold Plus by the end of this month. Apparently, a new leak about the upcoming X Fold Plus has surfaced online as the Vivo brand Vice President, Jia Jingdong via Weibo has made a statement that the upcoming foldable will get a new red colourway with sturdy leather finish.

As of now, few key specifications for the forthcoming foldable from Vivo have leaked where rumour suggest that it will receive a similar display as the original X Fold, which features a 8.03” inch internal display and 6.53” inch front display where both support 120Hz refresh rate. For the camera part, it will inherit the same 50 MP main camera with OIS, 12 MP 2x zoom snapper, 8 MP periscope 5x zoom camera, 48 MP ultrawide shooter along with 16 MP selfie camera.

Furthermore, it also reported that the new X Fold Plus will be powered by Qualcomm Snapdragon 8 Plus Gen 1. Internally, it will be packed with a 4,730mAh battery which slightly upgrades from 4,600mAh on its predecessor, as well as support 80W wired fast charging and 50W wireless charging. Additionally, it will be offered in two storage configurations of 12GB RAM + 256GB ROM and 12GB RAM + 512GB ROM.