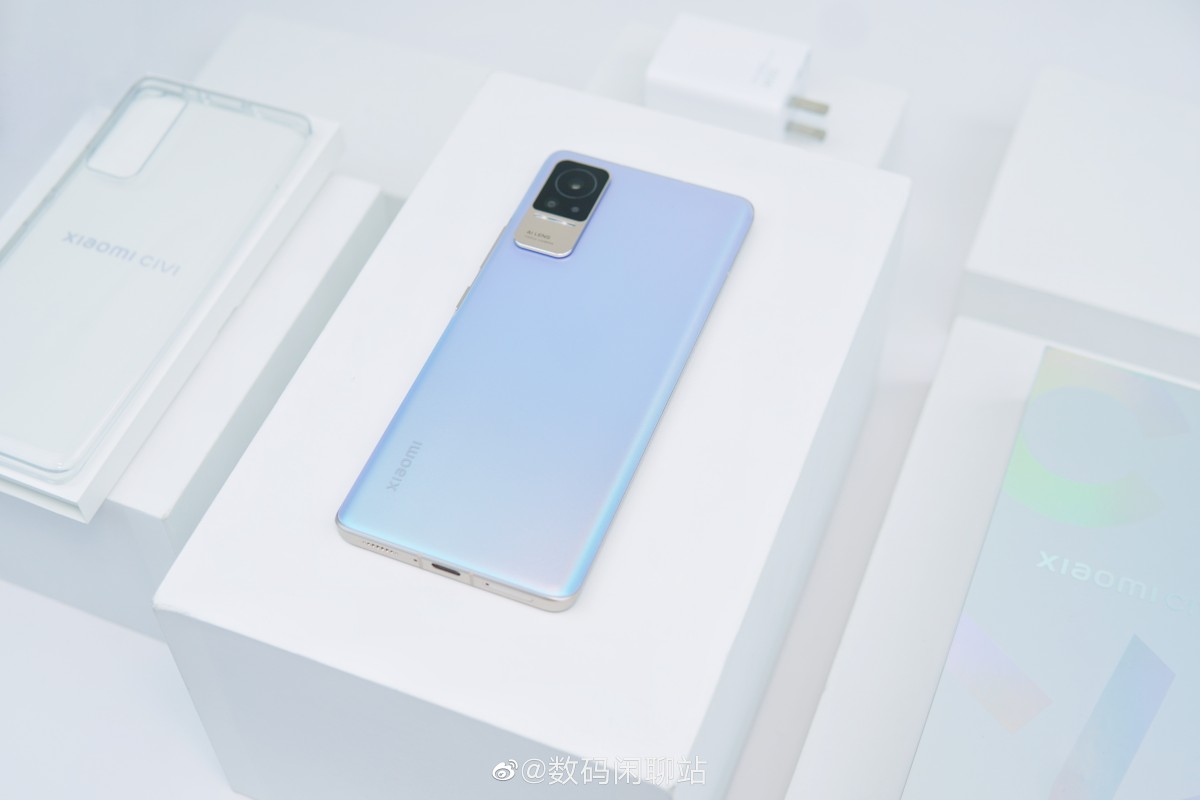 Xiaomi is about to unveil the Xiaomi Civi 2, the successor to last year’s Xiaomi Civi. As reported by xiaomiui, it has been seen in the MIUI OS code with the model code name Ziyi.

Built in a thin and lightweight body which has become its signature design. Xiaomi Civi is rumoured to be powered by the latest Qualcomm Snapdragon 7 Gen 1 processor and to ship with MIUI 13 software based on Android 12 out of the box.

Furthermore, the Xiaomi Civi 2 leaked specifications to include an under-display fingerprint scanner, sports a 6.55 inch AMOLED panel with FullHD resolution along with an adaptive 120Hz refresh rate, and also supported a Dolby Vision High Dynamic Range. Apart from that, the smartphone is said to include a triple camera setup and internal storage for up to up to 12GB of RAM and 256GB. Specific battery capacity remains unknown but it will include a 67W Xiaomi rapid charging.

Xiaomi is preparing to release Civi 2 in China this month, though the company has not yet announced a specific release date. However, it will likely be released for the global market later under different names, most likely Xiaomi 12 Lite 5G NE or Xiaomi 13 Lite.