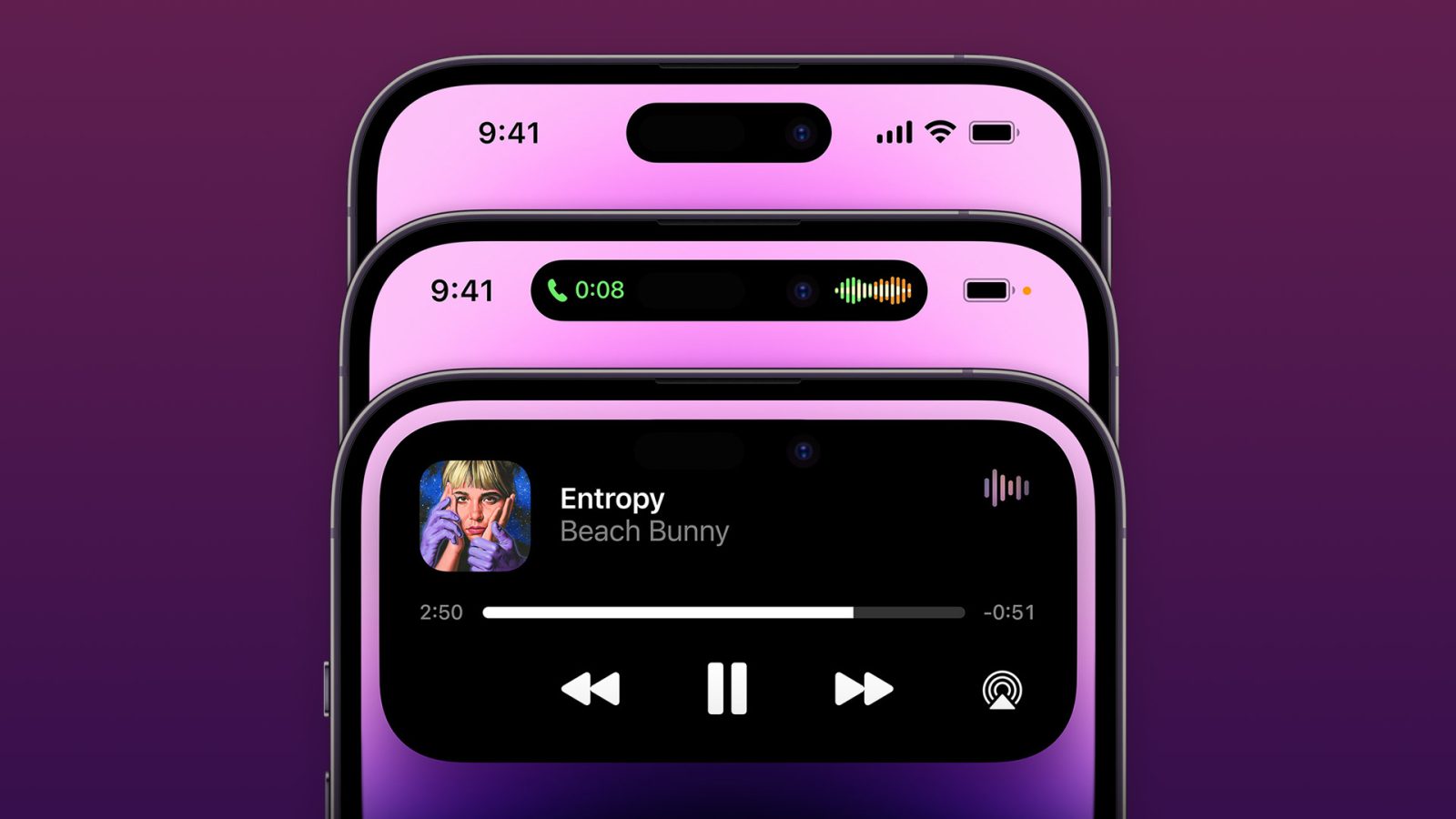 Following the launch of iPhone 14 Pro models which features a Dynamic Island to display information such as notifications, calls, music playing, accessory pairing and more, has received a major hype from Apple fans.

In the past year, whenever Apple introduces a new innovative design or feature, it will likely be adopted by Android manufacturers. For this time, it seems likely that a Dynamic Island would be prime features to be copied.

Based on a short clip tweeted by Vaibhav Jain, Mi Theme developer has showcased the imitation of Dynamic Island on a Xiaomi smartphone. It demonstrated how Dynamic Island-style notifications play music on Xiaomi’s MIUI software, which reportedly goes by the name Grumpy UI and is only available in standard Chinese. Also as displayed, when the island was expanded, the features were able to conceal the pinhole selfie camera in the upper left corner.

Jain also stated that the Dynamic Island theme displayed by theme developers is still in development, and if Xiaomi approves the theme, it will be made available in the MIUI themes stores.