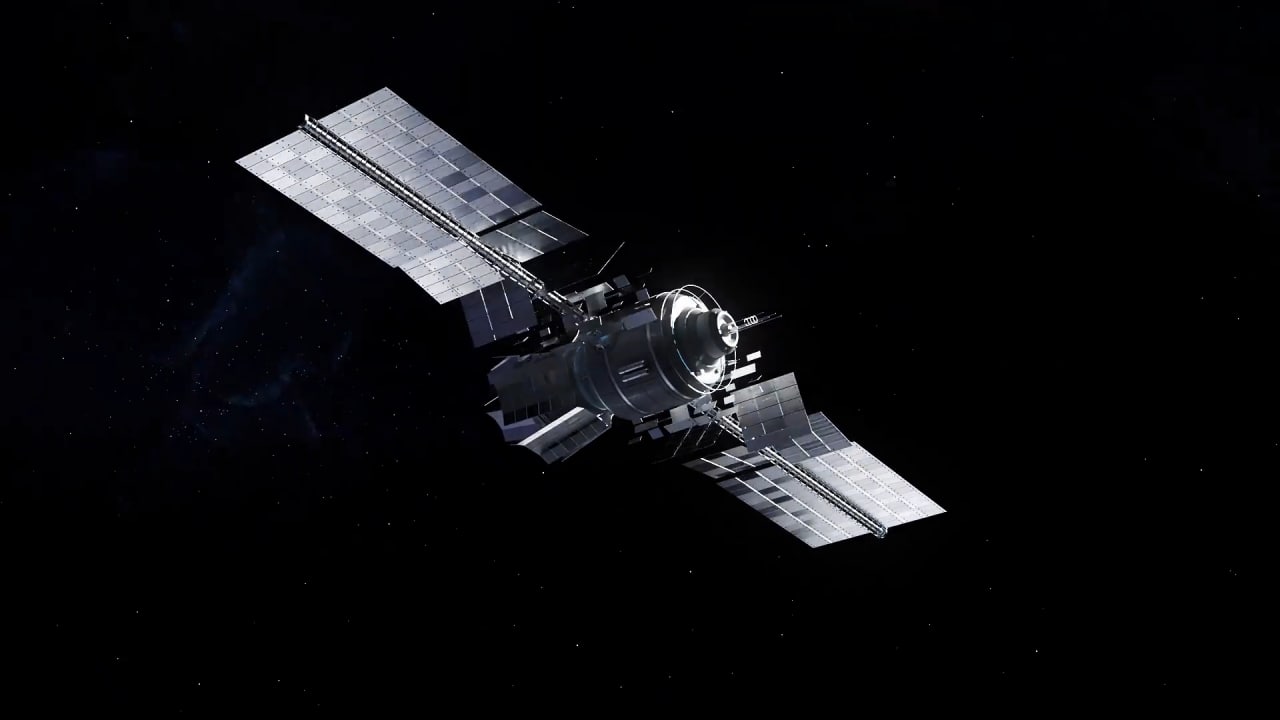 There have been numerous rumors about the forthcoming Huawei Mate 50 series. Huawei typically releases its Mate series annually. Nonetheless, the Mate 40 series was released in 2020. Therefore, this device is over a year late. The Huawei Mate 50 series will debut on September 6 after a lengthy wait, and as the launch date approaches, there are recent rumors suggesting the Huawei Mate 50 will feature satellite communication.

The teaser video demonstrates how satellite communication will fill the Huawei Mate 50 network if local network services become unavailable. According to previous reports, the Huawei Mate 50 series is the first to adopt this feature, with the iPhone 14 perhaps following suit. Based to the information, even when the phone doesn’t have local network access, the capability still allows you to make calls and use other communication services.

In the event that you enter an area with poor network coverage, an active service provider is necessary to support this feature and connect your phone directly to satellite communication. In the hands of users, such a feature will provide exceptional benefit and the Chinese tech manufacturer is constantly providing innovative technology to consumers.

Aside from satellite connectivity, a slew of the phone features have leaked and one of them is Huawei’s internal camera optimization solution under the new XMAGE brand. This device will also include a 6-blade variable aperture lens. Previous sources indicate that, with the exception of the Huawei Mate 50e, all other versions in the Mate 50 series feature the Snapdragon 8 Gen 1 4G processor.