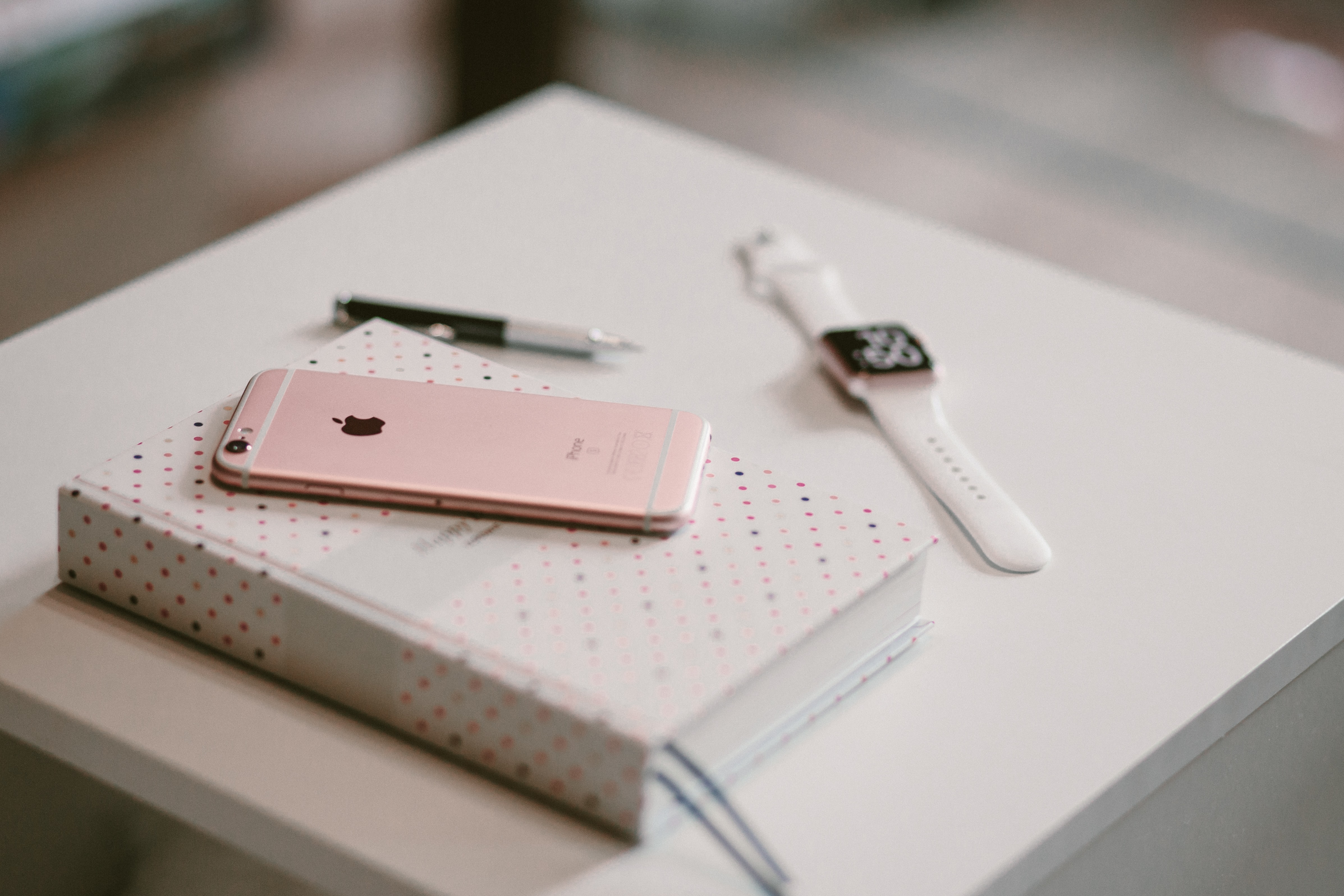 If you’re still the loyal users of iPhone 5s or iPhone 6 or if you like using iPhones with the Touch ID home button, your device is vulnerable to a security breach. In this regard, Apple has released an iOS 12 software update, and it is recommended that you download the most recent version, which is the iOS security patch released by Apple for older iPhones, iPads, and iPods. This latest iOS 12 release addresses a security flaw you were unaware of.

Apple rarely releases updates for older iOS software, but when it does, it’s usually due to a major issue, therefore it’s worth the time to update the devices. This iOS 12.5.6 security update prevents malicious websites from creating PDFs and apps that run unchecked code on your phone when viewed in Safari, Chrome, or another online browser. Apple released iOS 12.5.5 in September 2021 to address a similar issue.

To download and install the update, launch the Settings app, navigate to the General tab, and then tap Software Update. If your phone lacks sufficient space for the update, consider uninstalling apps, images, or anything else to free up space on the device.

Update your iPhone 6 Plus, iPad Air, iPad Mini 2 and 3, iPad Mini 3, and sixth-generation iPod Touch right now if you have any of these devices. Although installing them is always a good idea in this digital age of minimal to nonexistent data protection, these security alerts are nothing to be concerned about.