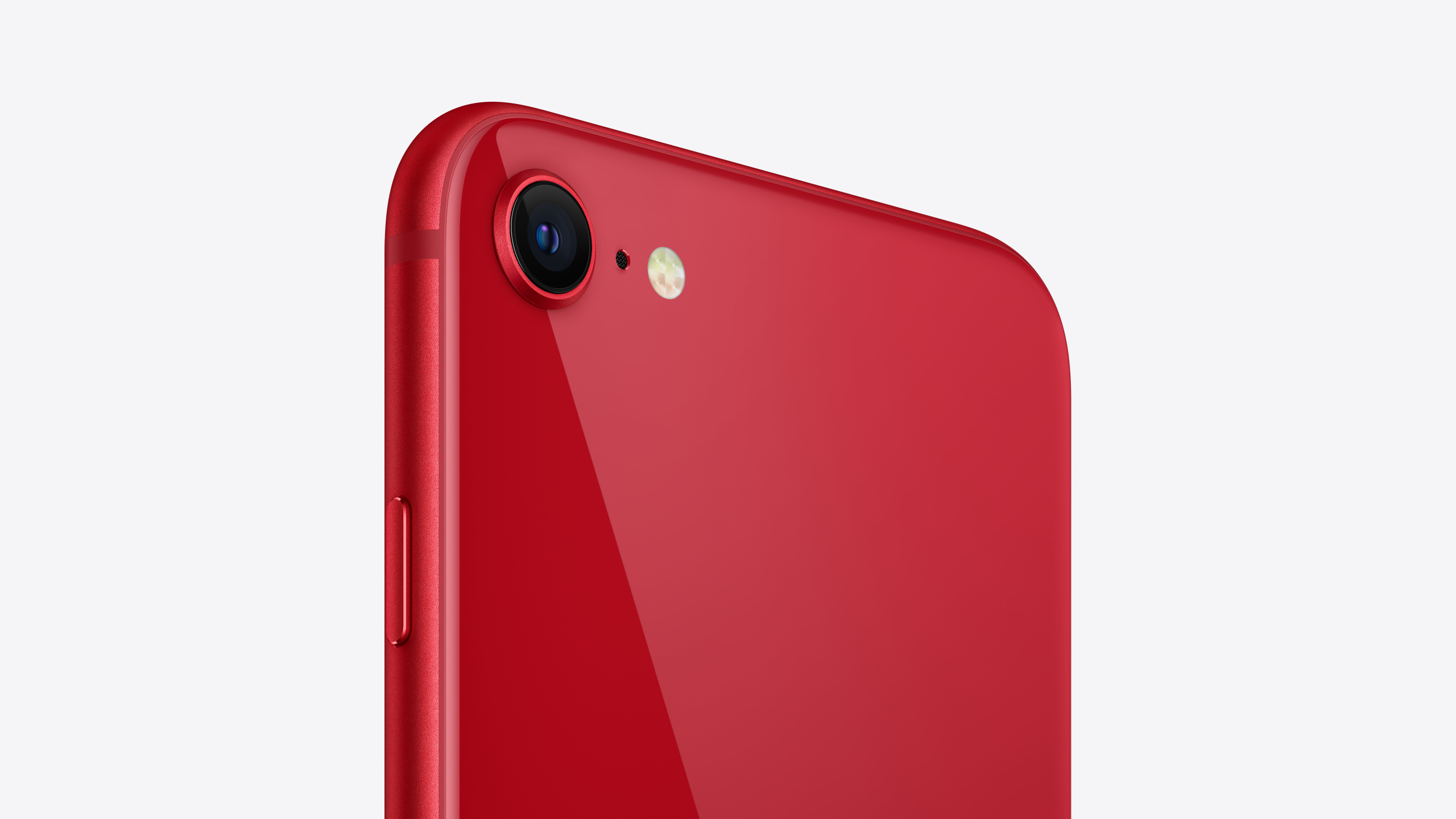 This year, Apple unveiled a new generation of its most budget friendly smartphone, the iPhone SE. While the iPhone SE 2022, retained the same appearance as its predecessor, which was based on the iPhone 8, it anticipated that the new iPhone SE will be significantly different and will feature the same design as the iPhone XR, according to YouTuber Jon Prosser.

Prosser stated that the upcoming iPhone SE, also known as iPhone SE 4, will be “simply an iPhone XR” as reported on the Geared Up podcast with Andru Edwards & Jon Rettinger (via AppleTrackr). This suggests that Apple will switch to a more contemporary design with smaller bezels, a notch, and Face ID rather than the older form factor of the iPhone 8 with its large bezels and Home button.

The other credible rumor concerning the new iPhone SE comes from display industry analyst Ross Young, who has been a consistent source of accurate information on upcoming Apple products. Apple plans to deliver a fourth-generation iPhone SE with a larger 5.7-inch display as early as 2023, according to Young. However, he did not specify whether such a device would maintain the Home button and top and bottom bezels or adopt a notched screen with Face ID.

At this time, other specific details about the new iPhone SE remain unknown. The entry-level iPhone SE previously received Apple’s newest chip; the current model utilizes the same A15 Bionic chip as the iPhone 13. The A15 chip may remain in some iPhone 14 variants, according to speculations, therefore the same may hold true for the upcoming iPhone SE.

Regarding the cameras, the iPhone SE 2022 and the iPhone XR have relatively similar sensors, including a single 12-megapixel primary camera with f/1.8 aperture and a 7-megapixel front camera with f/2.2 aperture. Certainly, Apple might upgrade the iPhone SE’s camera sensors or at the very least introduce additional software features such as Night Mode, which remains unavailable on the entry-level iPhone.