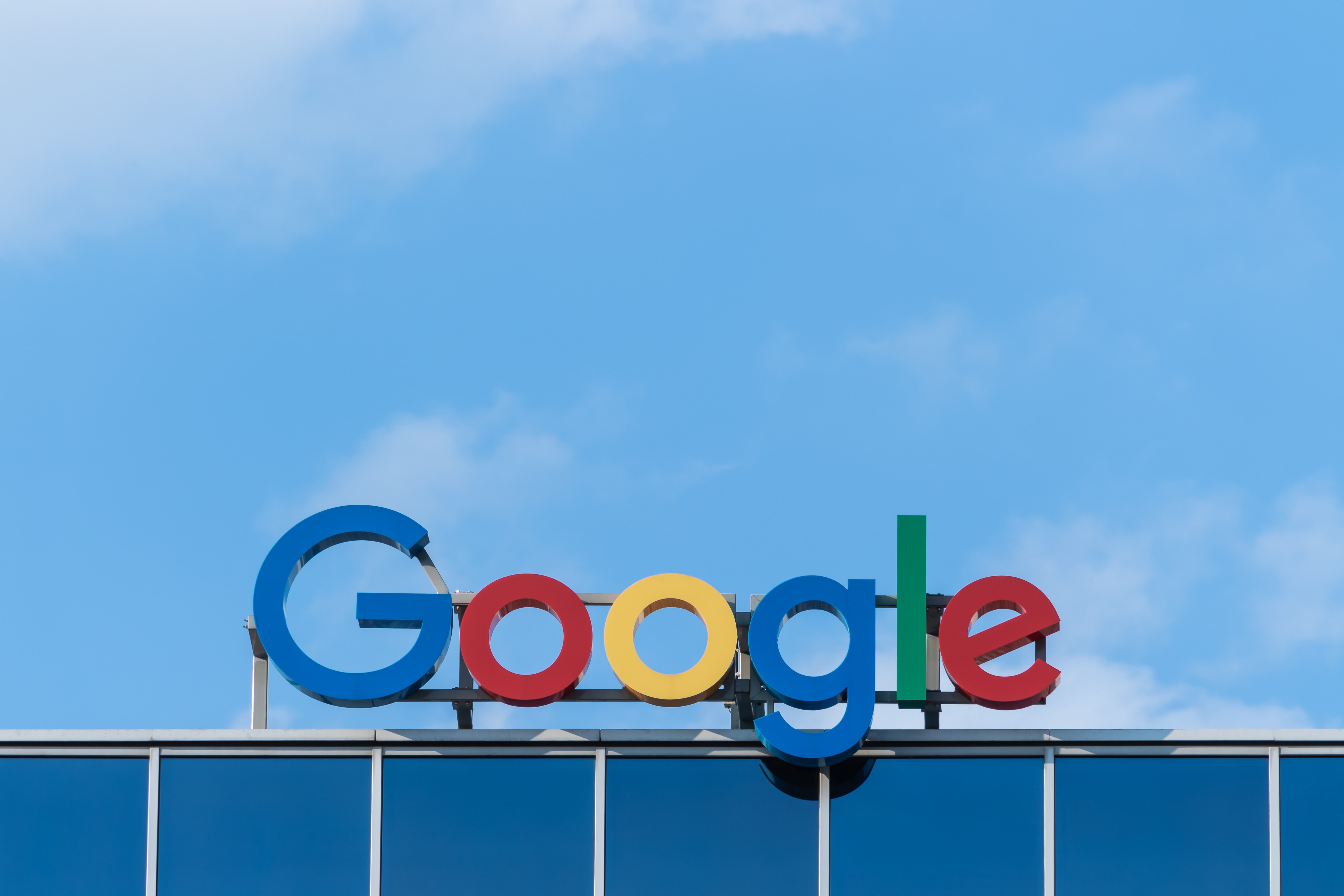 In April, Google added the ability to insert emoji reactions to Google Docs web where users had to highlight a word or phrase, then click the emoji button in a bubble that appeared on the right side of the screen whenever they wanted to use an emoji in Google Docs. Although it did make emoji accessible, it wasn’t the most simplest option available.

Fortunately, Google has made some improvements that make it much easier to input emoji into a document. The company announced the new shortcut on Monday via the Workspace blog, which outlines how to access and insert emoji inline within a Google Doc.

Users of Google Docs can now include emojis into documents by simply typing “@” and the emoji’s name. Google Docs will offer a list of emoji that match that description when the “@” sign is typed after the object. But occasionally, you have no idea which one to use and you want to have an option of the list of emoji. In that instance, typing “@:” will display a small drop-down menu with available emoji. To view the whole collection of emoji, click the arrow button in the drop-down list’s upper right corner.

This Google Docs emoji insertion has begun rolling out on the web and will be fully accessible within the next several weeks; it is enabled by default. It is also available to all Google Workspace subscribers, as well as individuals with personal Google Accounts and legacy G Suite Basic and Business customers.

According to Google, this update extends upon the emoji reactions that were released in April. These make it easy for readers to respond with a simple emoji. This is useful when a part of literature elicits a feeling that cannot be adequately conveyed by words, such as laughter.