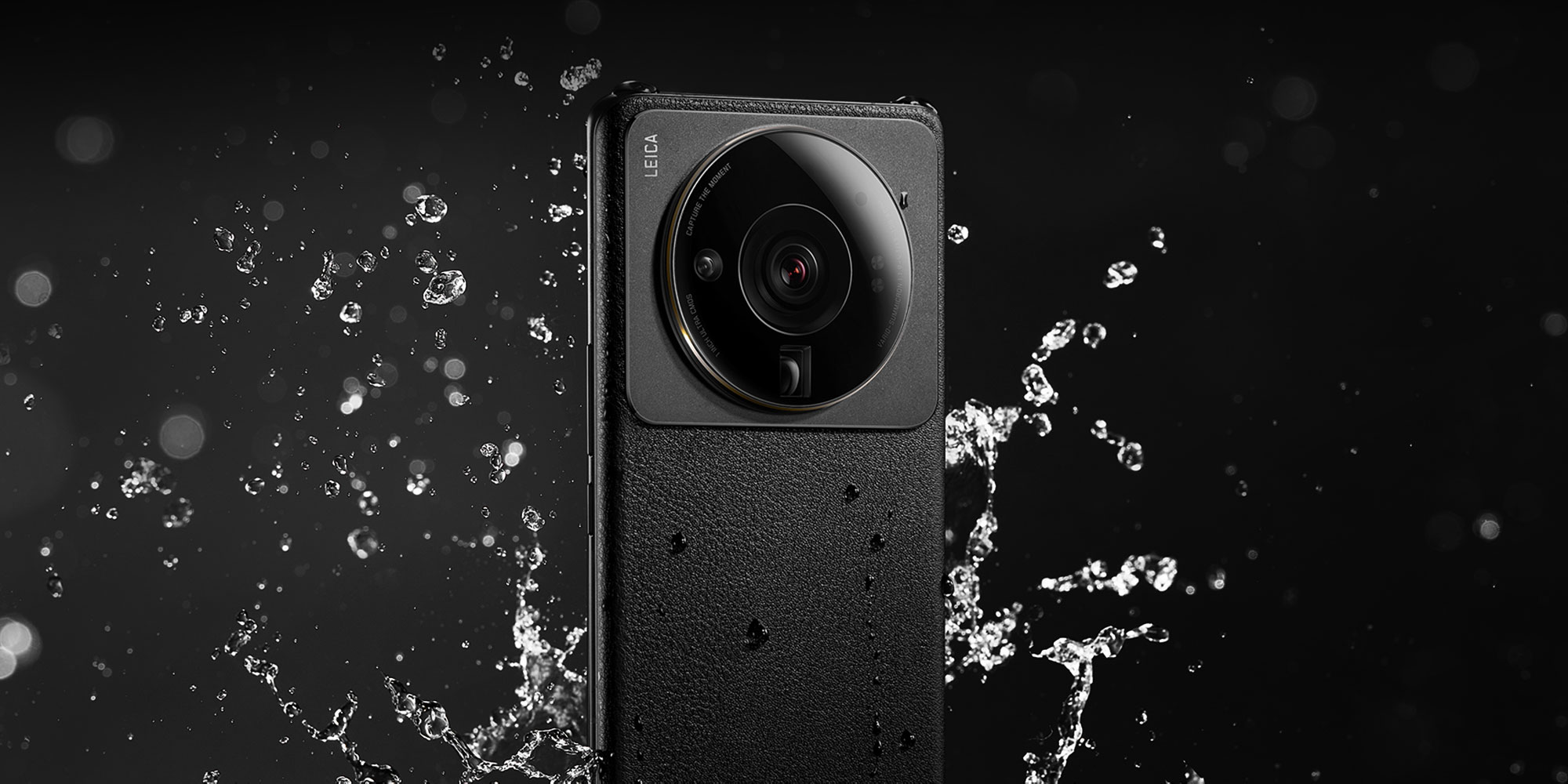 Lei Jun, CEO of Xiaomi, responded on Twitter to a review post that was published on Android Central by announcing the company’s intentions to introduce its next-generation Ultra model to the global market. According to a tweet posted by a company executive, “The next iteration of Ultra will be available in our global markets!”

Xiaomi introduced the Xiaomi 12S Ultra as the company’s most expensive and  high-end smartphone of the year earlier this month. The 12S Ultra was released solely in China and will not be available outside of Xiaomi’s native market. The display on the gadget is a 6.73-inch E5 Super AMOLED with a resolution of 3200 1440 pixels and a refresh rate of up to 120Hz. It is powered by an Qualcomm Snapdragon 8+ Gen 1 processor with a clock speed of up to 3.2 GHz. A triple camera with a big 1-inch Sony IMX989 sensor with 50 megapixels and two sensors with 48 megapixels is located at the back. Internally, a 4860mAh rechargeable battery provides power, and can be charged at either 67W via wired charging or 50W charge wirelessly.

The forthcoming flagship smartphone from Xiaomi may be named 13 Ultra. The technical specifications of the next device are not yet revealed. Possibly, the smartphone will include a Snapdragon 8 Gen 2 chipset, which is not yet confirmed.