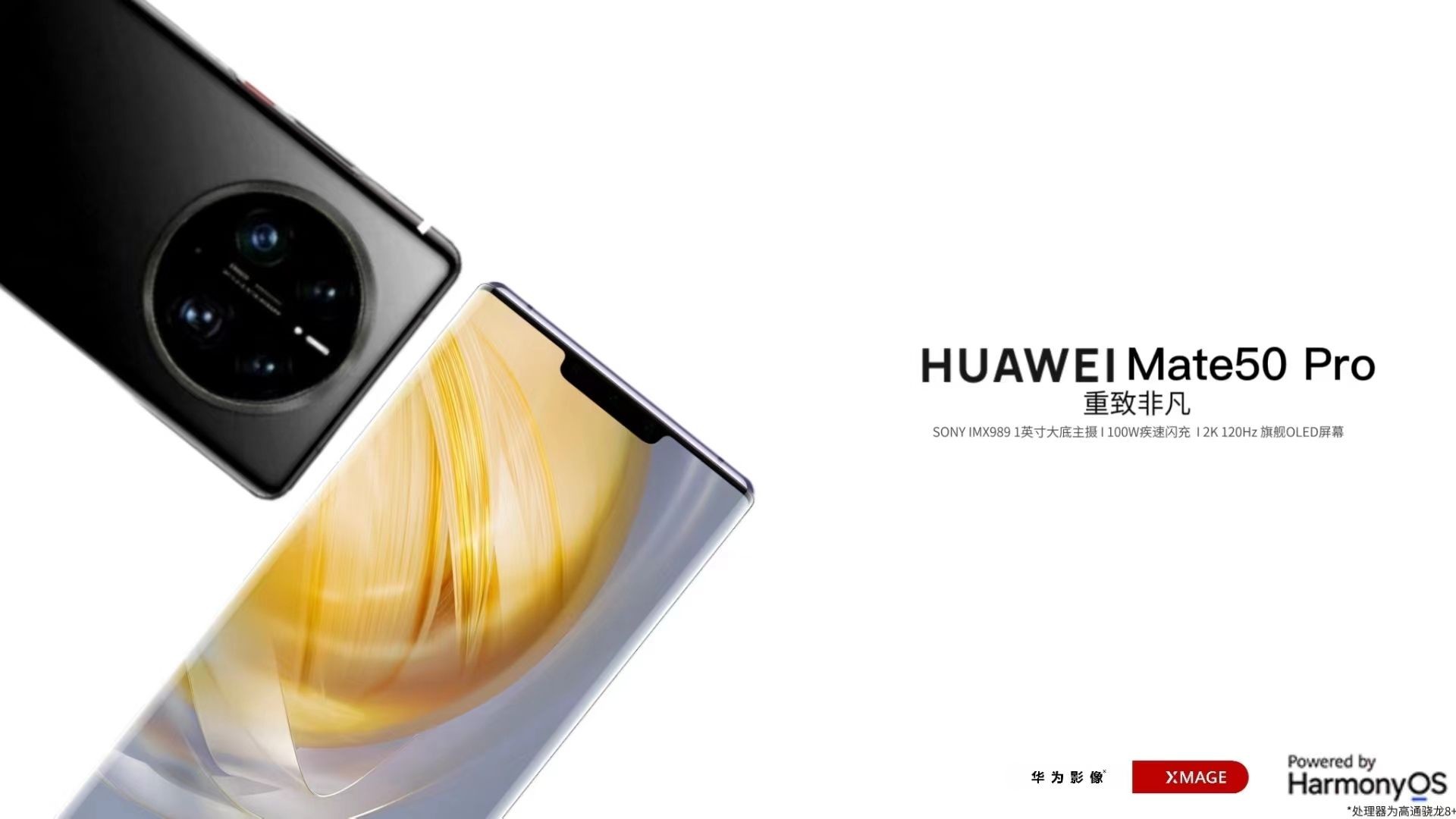 Yu Chengdong, CEO of Huawei Consumers Business Group and Chief of Smart Car Business, delivered the message for us, announcing that Huawei Mate 50 devices will be introduced on September 6. He also emphasized the previous year challenges that the organization encountered in developing its flagship product.

Not only that, but Yu also posted a promotional image for the upcoming Huawei Mate 50 series. It’s pretty amazing that the company keeps using the same round camera design. At this point, Huawei has yet to reveal any of the specs and features of this forthcoming flagship smartphone.

Regarding the purported technical specifications of the series, the Pro model and Mate 50 RS are said to have a larger display than the other two in the line-up and a higher refresh rate. The XMAGE imaging system will be carried by each of them, but each will have a unique camera setup. Nonetheless, it’s anticipated that each one model will receive a 50MP main sensor. Additionally, it also reveals that their battery capacities range from 4400mAh to 4500mAh and that they all support 66W fast charging.