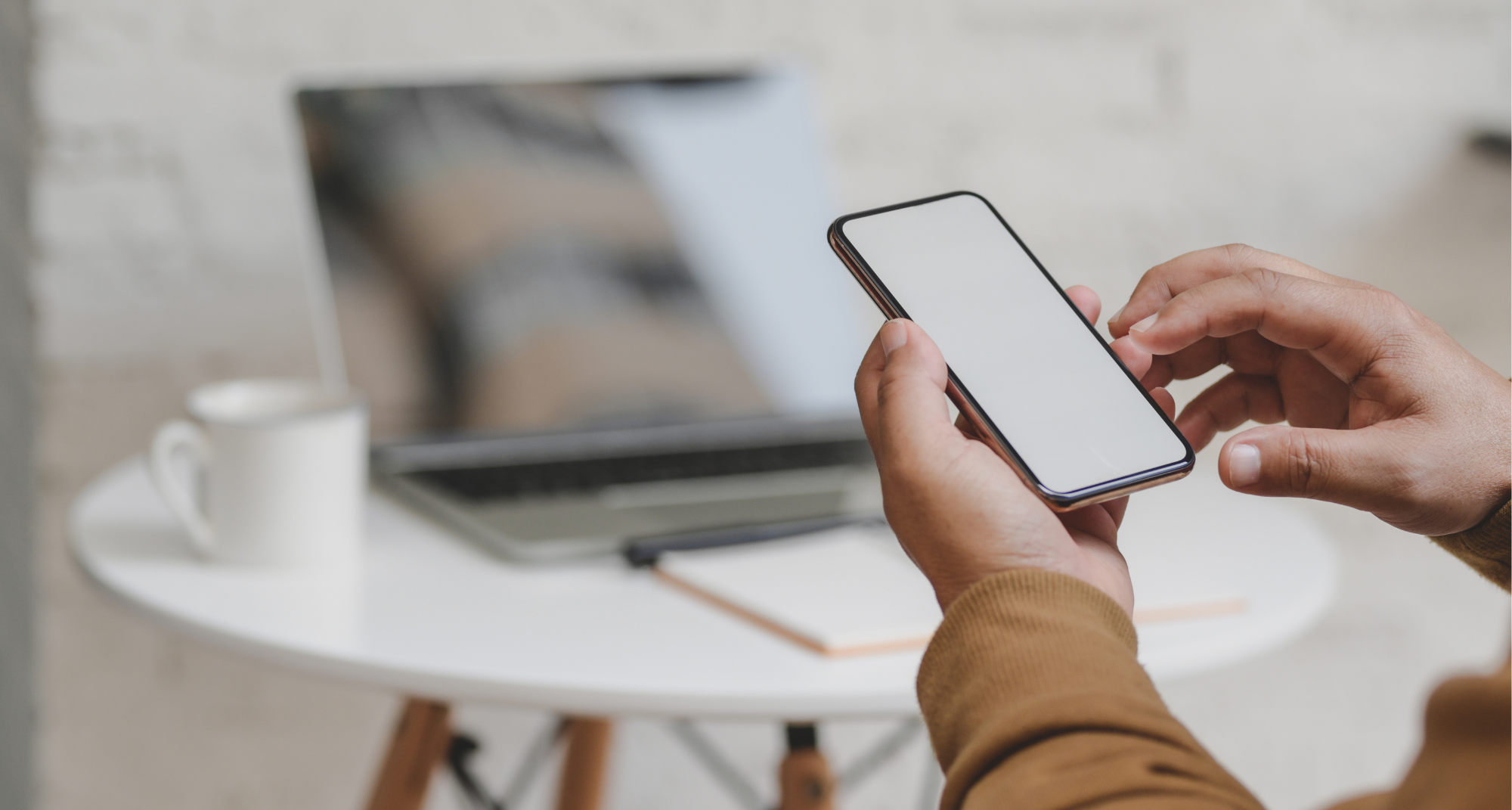 Cybercriminals are constantly coming up with inventive new strategies to get their harmful programs on the Google Play Store and a new blog post from the cybersecurity company Bitdefender claims that 35 harmful apps have infiltrated the Play Store and have been downloaded more than 2 million times.

The hackers behind malware apps not only steal user credentials and financial information, but they also offer adverts to monetize their presence on the Play Store. These advertisements are not only invasive, but they may also contain malicious links.

While many genuine apps display advertisements to users, the 35 harmful apps found by the anti-malware research team at Bitdefender display advertisements through their own framework, which means they can also deliver malware to victims who download them. To make matters worse, the aforesaid apps employ a variety of techniques to evade removal from Android cellphones.

The 35 malicious apps found by Bitdefender are shown below, along with the number of times they’ve been downloaded. If you have any of these apps installed on your Android smartphone or tablet, you should remove them right away. Please keep in mind that some of them may have altered their names or icons to look like the Settings app on your smartphone.

Even though sticking to official applications platforms like the Play Store or the Amazon Appstore is a good starting point, malicious apps can occasionally manage to get through the gaps, so you should always be cautious when downloading any new apps.

With that being said, Bitdefender advises that you stay away from downloading applications that you don’t actually need and uninstall any that you are no longer using. In addition to making sure Google Play Protect is turned on for your devices, you may also consider getting one of Android antivirus apps.

You should be cautious when downloading new apps if there are few or no reviews and a lot of downloads. Remember that some reviews on the Play Store may be fraudulent, so before installing, it’s a good idea to read reviews on other websites and watch YouTube videos of the app in use. Lastly, you should try to stay away from apps that ask for special permissions, like being able to draw over other apps or accessing Android’s accessibility settings. 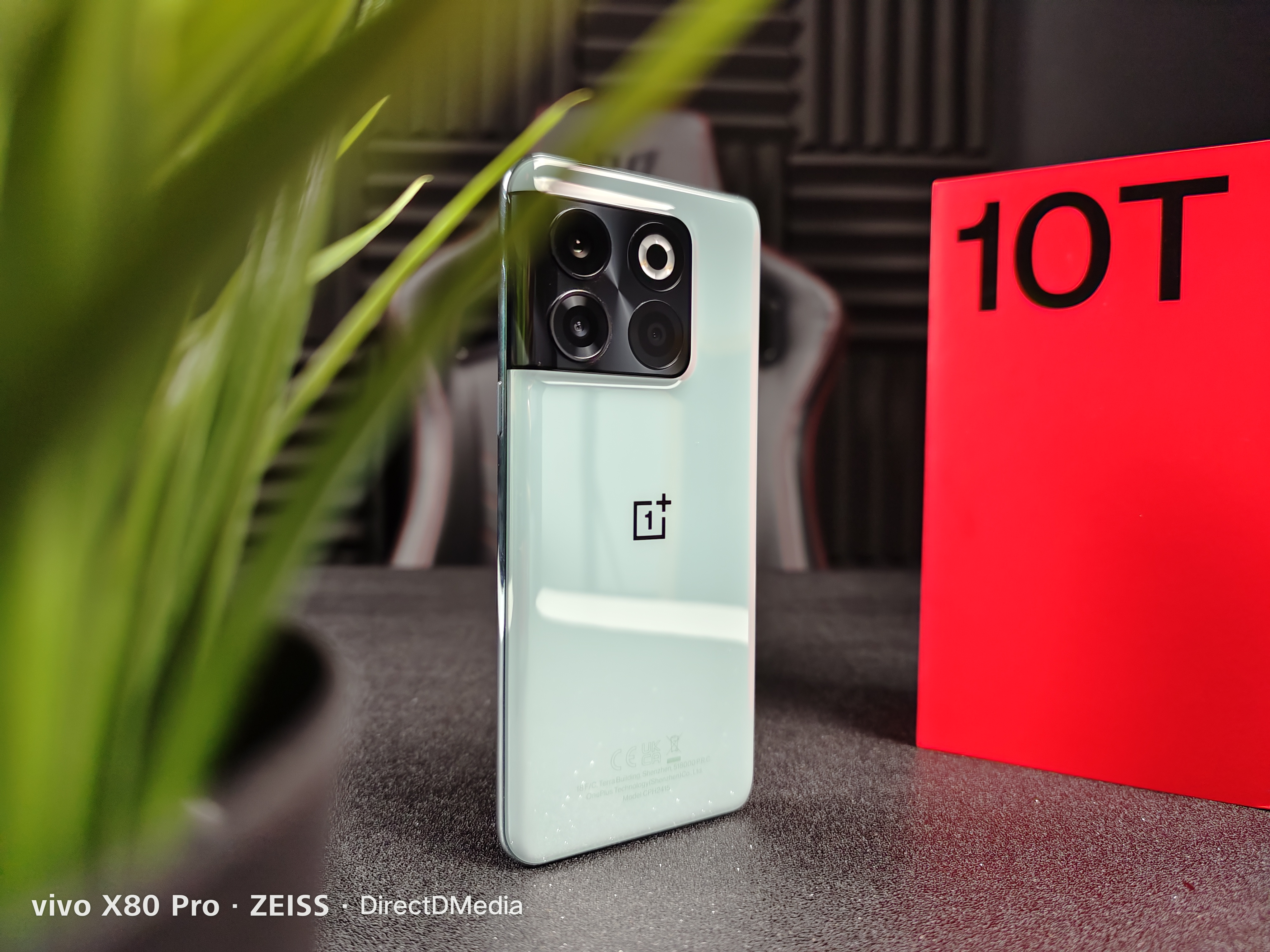 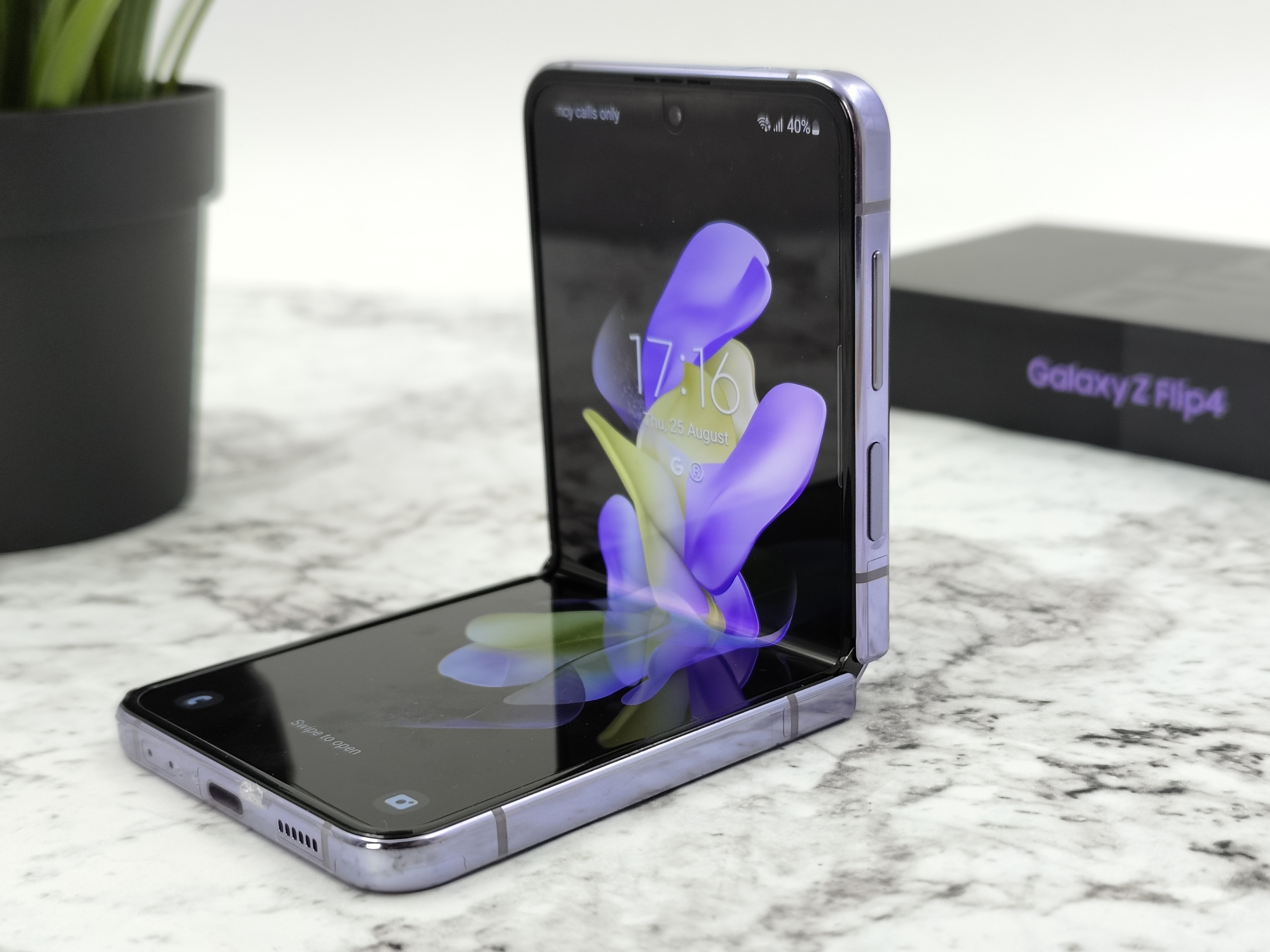