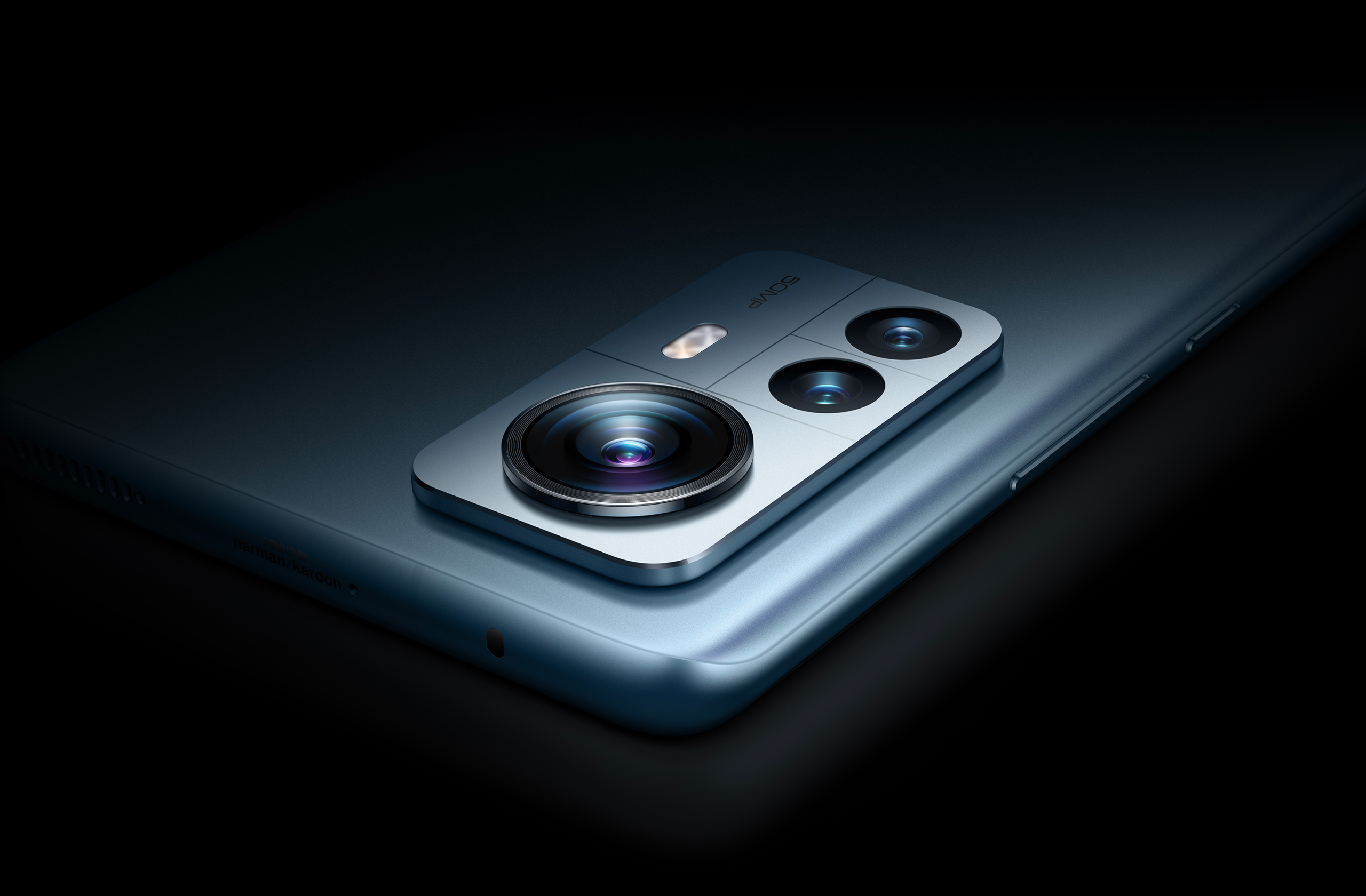 Since last July, rumors have circulated that Xiaomi would release a 200 MP camera, and now Xiaomi is expected to release a flagship-level smartphone, known as the Xiaomi 12T Pro later this year. The smartphone has now been identified on the Federal Communications Commission (FCC) database in the United States. To clarify, before a company may manufacture, market, or distribute any form of electronic equipment, the FCC must first authorize it. The smartphone’s existence in the worldwide database shows that the device could be released globally and would not be limited to China.

According to the US FCC listing, the Xiaomi 12T Pro could have dual-SIM compatibility, as well as 4G LTE and 5G connection. It is also expected to support near-field communications (NFC), which might be utilized for contactless payments in markets where such features are accessible.

Abhishek Yadav, a well-known tipster displayed a live image of the rumored Xiaomi 12T Pro at the same time as the FCC listing was discovered. The Xiaomi 12T Pro is identified in the image by the logo “200MP” on its rear camera module. It now appears that the module has the 200MP camera module, which has a sizable primary rear camera unit.

According to earlier rumours, the Xiaomi 12T Pro would be powered by the Qualcomm Snapdragon 8 Plus Gen 1 SoC, with up to 12GB RAM and 256GB storage whilst a 6.67-inch OLED display is anticipated, as well as a refresh rate of 120Hz. The 200MP rear camera is believed to be its key selling feature, along with a 5,000mAh battery with 120W rapid charging.

Other specifications have been revealed by leaker Yogesh Brar, who also claims that the new Xiaomi 12T series would be introduced in September of this year, although no exact date is provided. Further information ought to become available when Xiaomi introduces its 12T series globally later this year.