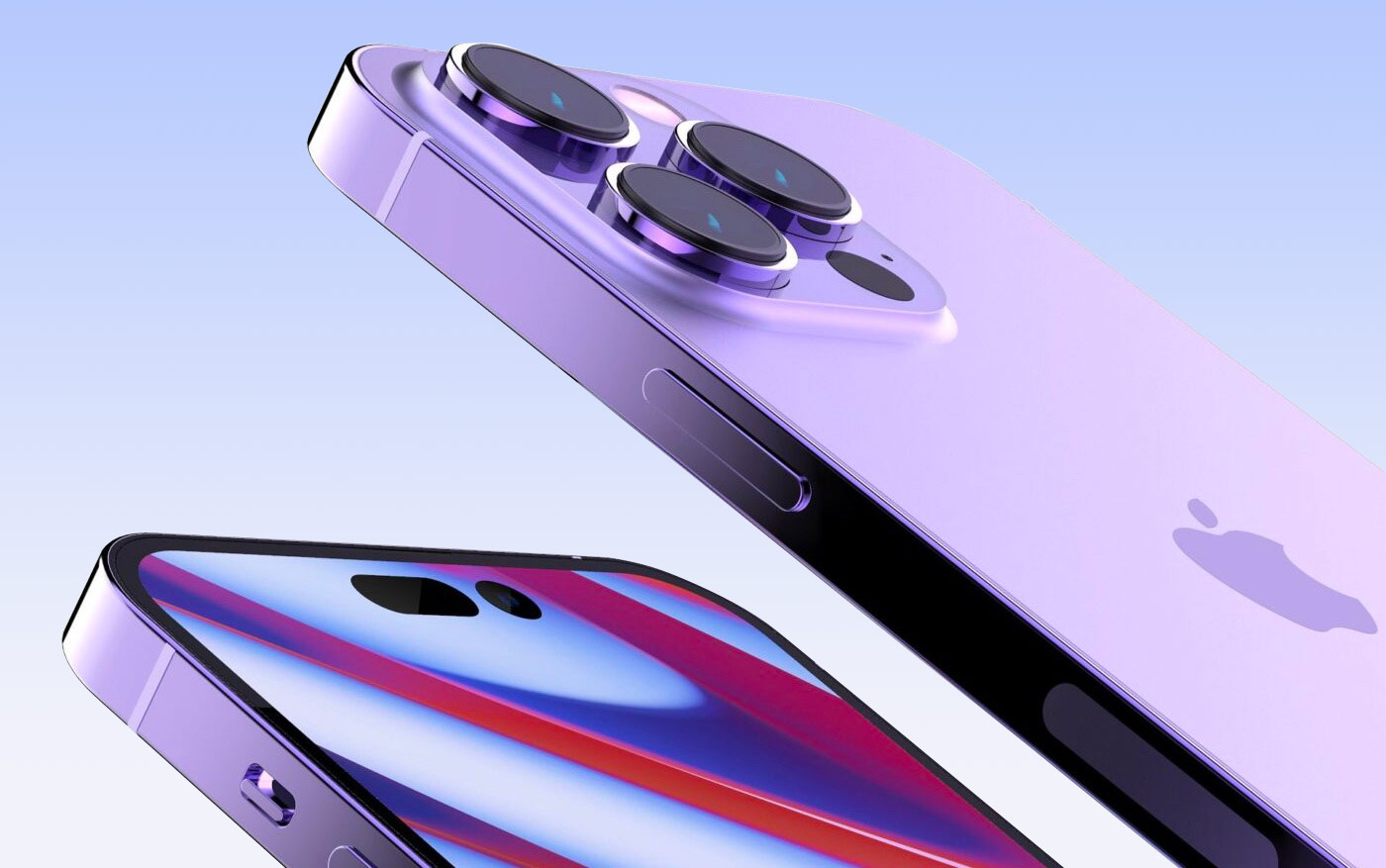 We could assume that Apple will hold its upcoming event in September, but if you’re wondering when the iPhone 14 will be released, a significant clue has just been revealed, as reported by Mark Gurman via Bloomberg. Gurman has a strong track record of reporting Apple’s plans before they are made public, and he claims that the company will hold its fall launch event on September 7.

The iPhone 14 is rumored to have only minor upgrades, with the A15 Bionic chipset, which currently powers the iPhone 13 Pro models, believed to be used in both the base model and the larger iPhone 14 Max. The iPhone 14 Pro versions should undergo the biggest changes, including a new front design that does away with the notch in the display. The 48MP main camera and the A16 Bionic chipset are two other speculated upgrades.

Although previously, September 13 appeared like a more likely date, the reported September 7 date fits with speculations that Apple would showcase its new phones in the first half of September. Apple typically sends out invitations a week or two before its product releases, so we should know soon enough what its official plans are. According to Bloomberg, the iPhone debut this year will take place virtually.