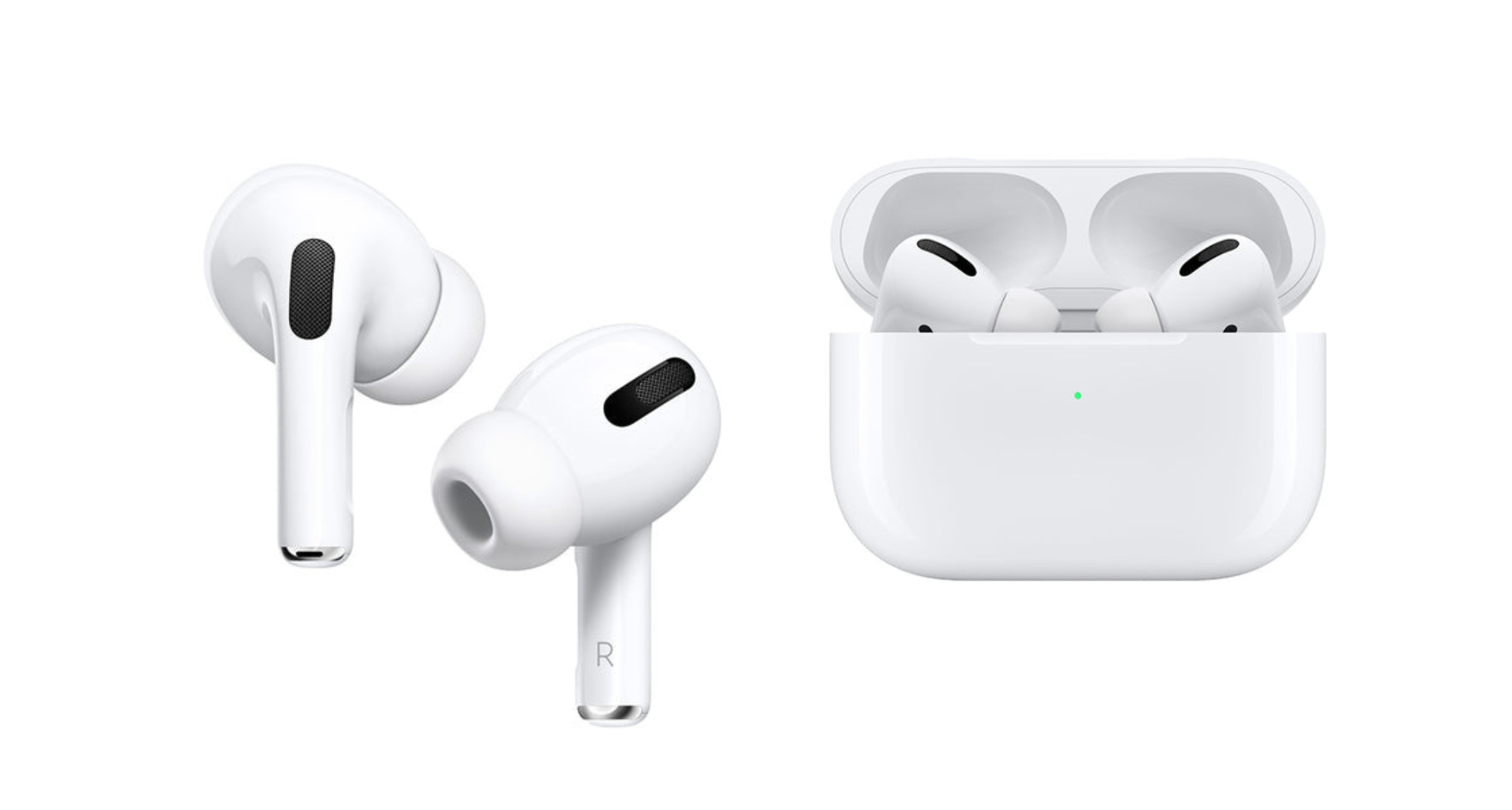 In October 2019, Apple released the AirPods Pro as a premium version of its existing AirPods with a unique design, noise cancelling technology, and improved sound quality, but at a higher price tag. The second-generation AirPods Pro are scheduled to be released later this year. Nevertheless, it is unknown whether it will be unveiled alongside the new iPhone and Apple Watch during this year’s annual September event, or if it will be released later this year.

On a side note, if you’re thinking about upgrading to the new AirPods Pro whenever they’re available, here’s a rundown of five new features to look out for in the second generation of AirPods Pro. Nonetheless, it will most likely have several features that were added to the basic AirPods last year.

According to Apple analyst Ming-Chi Kuo, the new AirPods Pro will include a “substantially enhanced” wireless chip compared to the H1 chip in the original AirPods Pro. Given the advances, the new chip may be labeled as a “H2 chip.”

Kuo didn’t go into detail about the advantages of new chip would bring, but since the H1 chip controls audio-related activities, the upgraded chip in the second-generation AirPods Pro could lead to improvements in sound quality, latency, active noise cancellation, transparency mode, features powered by Siri, and more. Apple Lossless Audio support could possibly be made feasible by the improved processor.

Although there haven’t been any confirmed speculations about the new AirPods Pro having a longer battery life, it’s plausible to anticipate advancements in this area given that the first AirPods Pro was released almost three years ago.

Compared to the current AirPods Pro, Apple’s third-generation standard AirPods, which were released last year, offer up to six hours of listening time per charge. The AirPods Pro have a battery life of up to five hours per charge, which is still less than the third-generation AirPods and even with active noise cancelling and Transparency mode disabled.

According to Kuo, the charging case for the upcoming AirPods Pro will have the ability to make a sound, making it simpler to find the case when it is misplaced. The Find My app on an iPhone already allows for the tracking of AirPods Pro.

Comparable to the AirPods third-generation, the next-generation AirPods Pro will most likely incorporate a skin-detect sensor for more precise in-ear detection than the two optical sensors of the original AirPods Pro. Apple says that the skin-detect sensor “accurately tells if AirPods are in the ear or in a pocket or on a table” and stops playing music when they are taken out.

Mark Gurman and Debby Wu of Bloomberg said in May 2021 that the second-generation AirPods Pro would have “updated motion sensors with a focus on fitness tracking,” but they didn’t say anything else about the feature.

AirPods Pro already has an accelerometer that can detect movement. If Apple made improvements to this sensor, it might be possible to use it for fitness tracking, but Apple hasn’t said what its plans are yet. Also, iOS 16 lets you use the Fitness app on an iPhone even if you don’t have an Apple Watch.

Last but not least, the updated AirPods Pro are predicted to be introduced by the end of 2022, either September or October being the most likely months to be released. The AirPods Pro, on the other hand, are now priced at RM899.