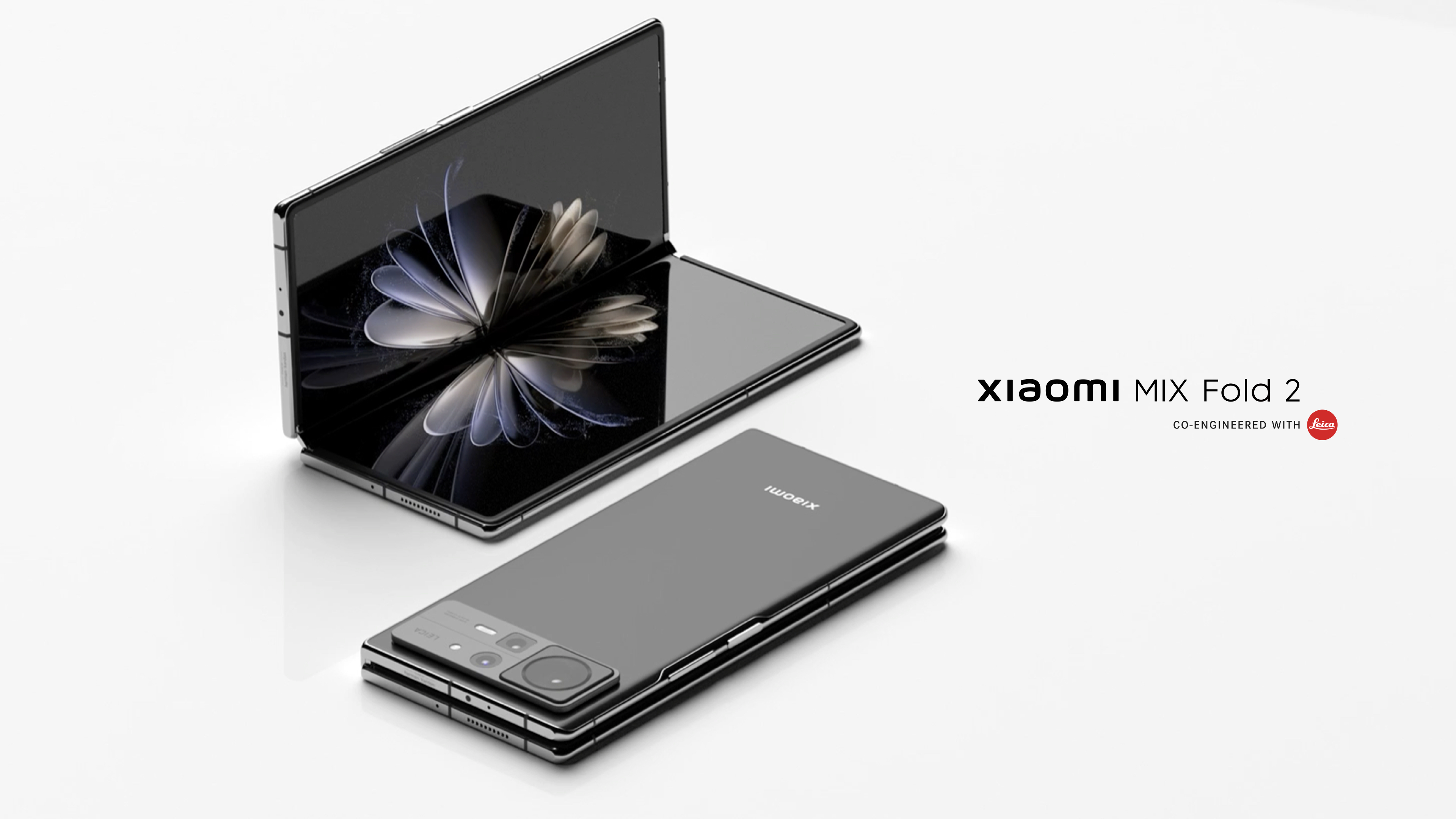 Xiaomi introduced its most recent flagship folding device, the Xiaomi Mix Fold 2, immediately following Samsung’s unveiling of their foldable smartphones. However, the Xiaomi Mix Fold 2 is only available in China. The new smartphone has a number of design upgrades over the original Mi Mix Fold from the previous year, including a hinge that is more resistant to wear and tear and a form factor that is more compact.

In addition to this, Xiaomi has installed the most recent flagship processor from Qualcomm on the smartphone, as well as a new primary camera, improved screens, and increased storage space. This sets the brand-new Xiaomi Mix Fold 2 on par with the most recent iteration of the Galaxy Z Fold, which was just released.

The Xiaomi Mix Fold 2 has the same Snapdragon 8 Plus Gen 1 SoC, 12GB of RAM, and up to 1TB of inbuilt storage as Samsung’s most recent flagship foldable. However, it has a larger 8.02-inch foldable display with 120Hz refresh rate and support for 1-120Hz Adaptive Refresh Rate, as well as a slightly larger 6.56-inch cover display with a higher 2520 x 1080p resolution and 120Hz refresh rate.

The Xiaomi Mix Fold 2 has an improved hinge that is 20% more durable than the model from last year, and it is substantially thinner than its predecessor. Xiaomi asserts that the waterdrop form of the redesigned hinge helps the folding display appear less creased than the original Mix Fold and Samsung’s foldables.

The device likewise has a brand-new camera module layout with a brand-new primary camera. The triple rear camera includes a 50MP sensor-based primary camera, a 13MP ultrawide lens, and an 8MP telephoto lens. With Leica technology installed, the camera should be able to produce higher-quality photographs, and you can also utilize various photographic styles and filters. It even has a Leica Filter for 8K Dolby Vision HDR recording.

The latest model also features a 67W turbo charging technology and a smaller 4,500mAh battery, which was to be expected considering its thinner design. A side-mounted fingerprint scanner, quad speakers, a USB Type-C connector, an IR blaster, and a Harman Kardon-tuned dual speaker system are additional interesting features. Additionally, the Xiaomi Mix Fold 2 offers some notable software upgrades. It uses Android 12L and MIUI 13 for foldables, which adds a new home screen layout tailored for the foldable display, third-party software optimizations, an intuitive split-screen view gesture, and other features.

The Xiaomi Mix Fold 2 is available in two color options: Star Gold and Moon Shadow Black. In terms of availability, it will initially be offered in the China market and the following is a breakdown of its official prices for each variant:

Apparently, the Xiaomi Mix Fold 2’s base model is considerably less expensive than the Galaxy Z Fold 4. Nevertheless, Xiaomi has not disclosed any intentions to offer the phone globally outside of the Chinese market.