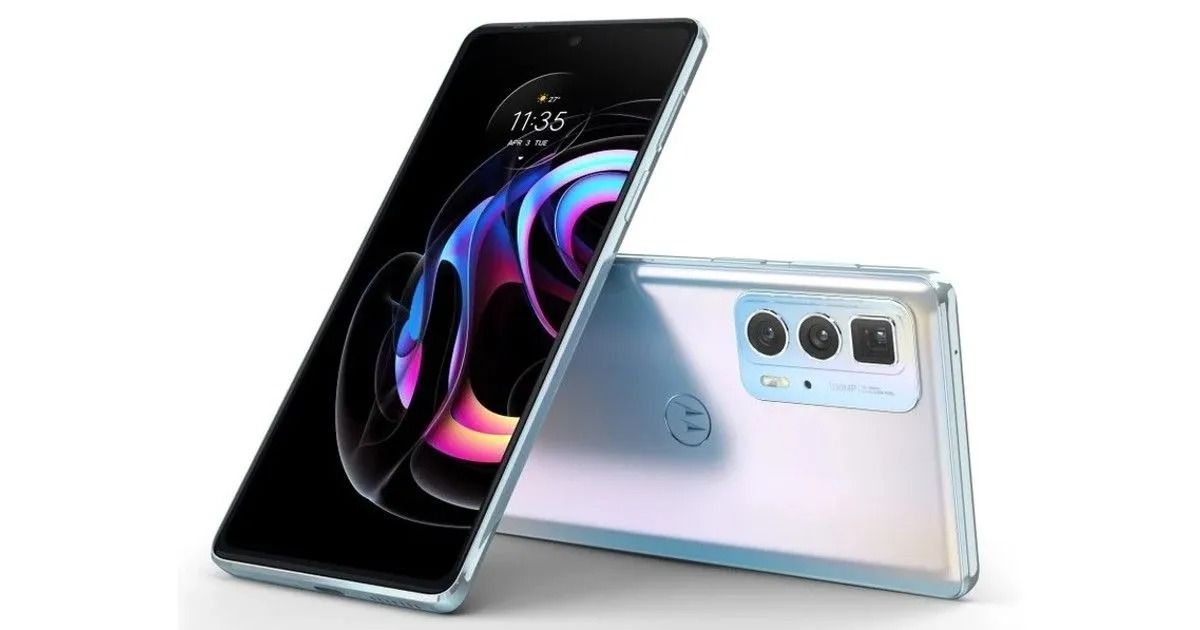 Motorola is preparing to release its flagship Moto X30 Pro smartphone. The smartphone will be released in China alongside the Moto Razr 2022 on August 2nd, 2022, and will be the brand’s first to have the flagship Snapdragon 8+ Gen 1 processor. The smartphone is also said to include a 200 MP primary camera. Motorola has announced that the Moto X30 Pro will enable 125W fast charging prior to its release.

In terms of features, the Moto X30 Pro is rumored to include a 6.73-inch P-OLED curved display with a centrally-aligned punch-hole cutout for the selfie camera and a refresh rate of 144Hz. The smartphone will be powered by a Snapdragon 8+ Gen 1 processor and will most likely be combined with up to 12GB LPDDR5 RAM and up to 256GB UFS3.1 storage.