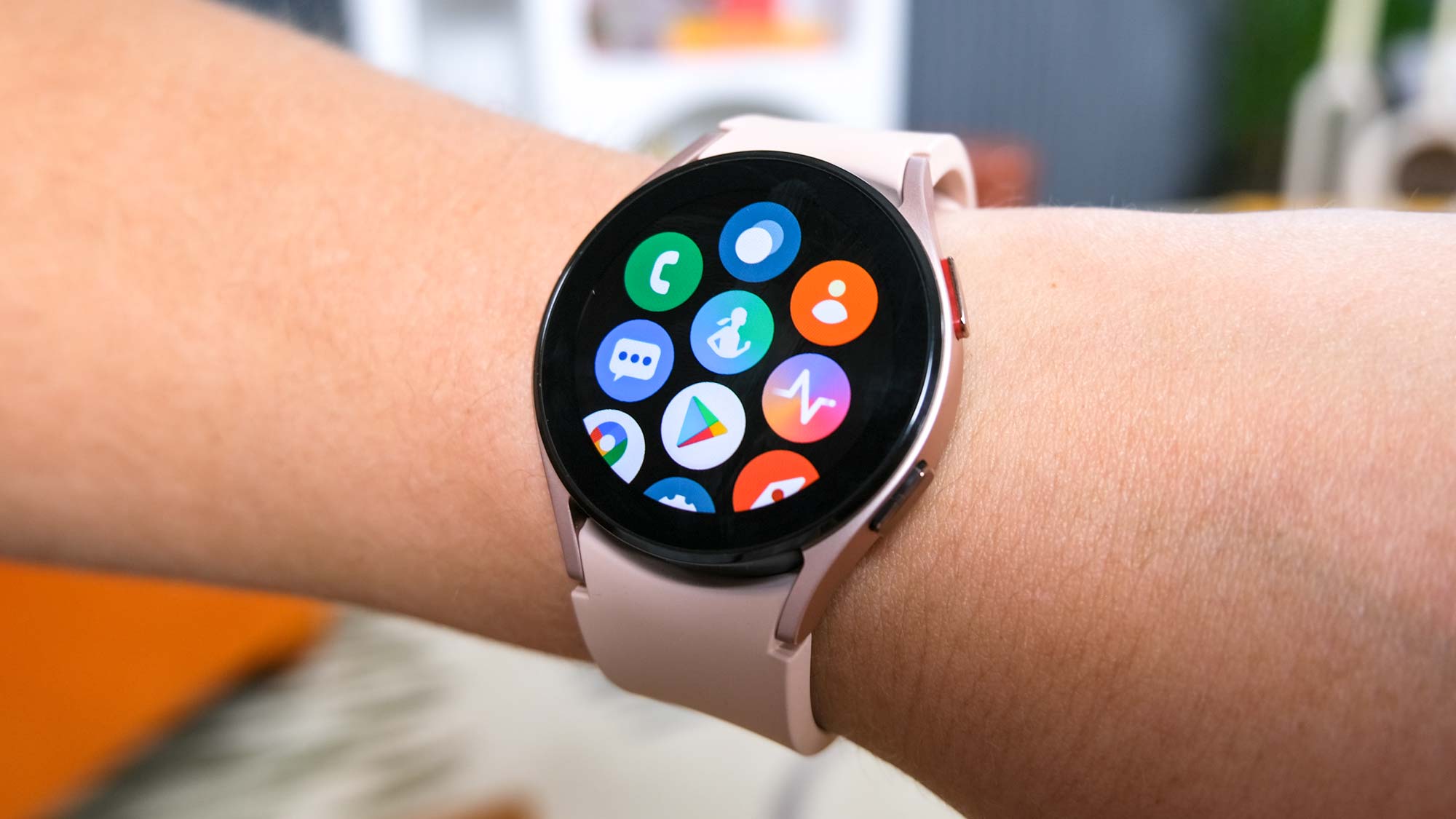 Since almost a month ago, Samsung has been preparing the next major upgrade for its Galaxy Watch 4 series. This week, Samsung has released the One UI Watch 4.5 update based on Wear OS 3.5. The firm has thus far issued four beta releases of the upgrade, offering Galaxy Watch 4 owners the option to test out the new QWERTY keyboard, more accessibility features, and among other things. The fourth beta build was released to users earlier this month with numerous bug fixes and enhancements. Now, Samsung is releasing a further beta update with more improvements and bug fixes.

According to a recent post on the Samsung Community forums on Reddit, users have begun receiving the fifth One UI Watch 4.5 beta. One of the primary issues with previous smartwatch updates was a rapid decrease in battery life, especially after the installation of Google Assistant. This new update is said to increase battery charging performance and power consumption consistency. The latest beta also fixes compatibility issues between the bubble view and the Line messaging app during activities like cycling, and also improves the accuracy of the built-in Compass app.

In order to update to the most recent beta version, you must also install the most recent version (2.2.11.220718) of the Galaxy Watch 4 Manager plugin app on your mobile device. A snapshot of the update uploaded to Reddit reveals its size to be 169.58MB and its software version to be R860XXU1ZVG7/R860OXM1ZVG7.