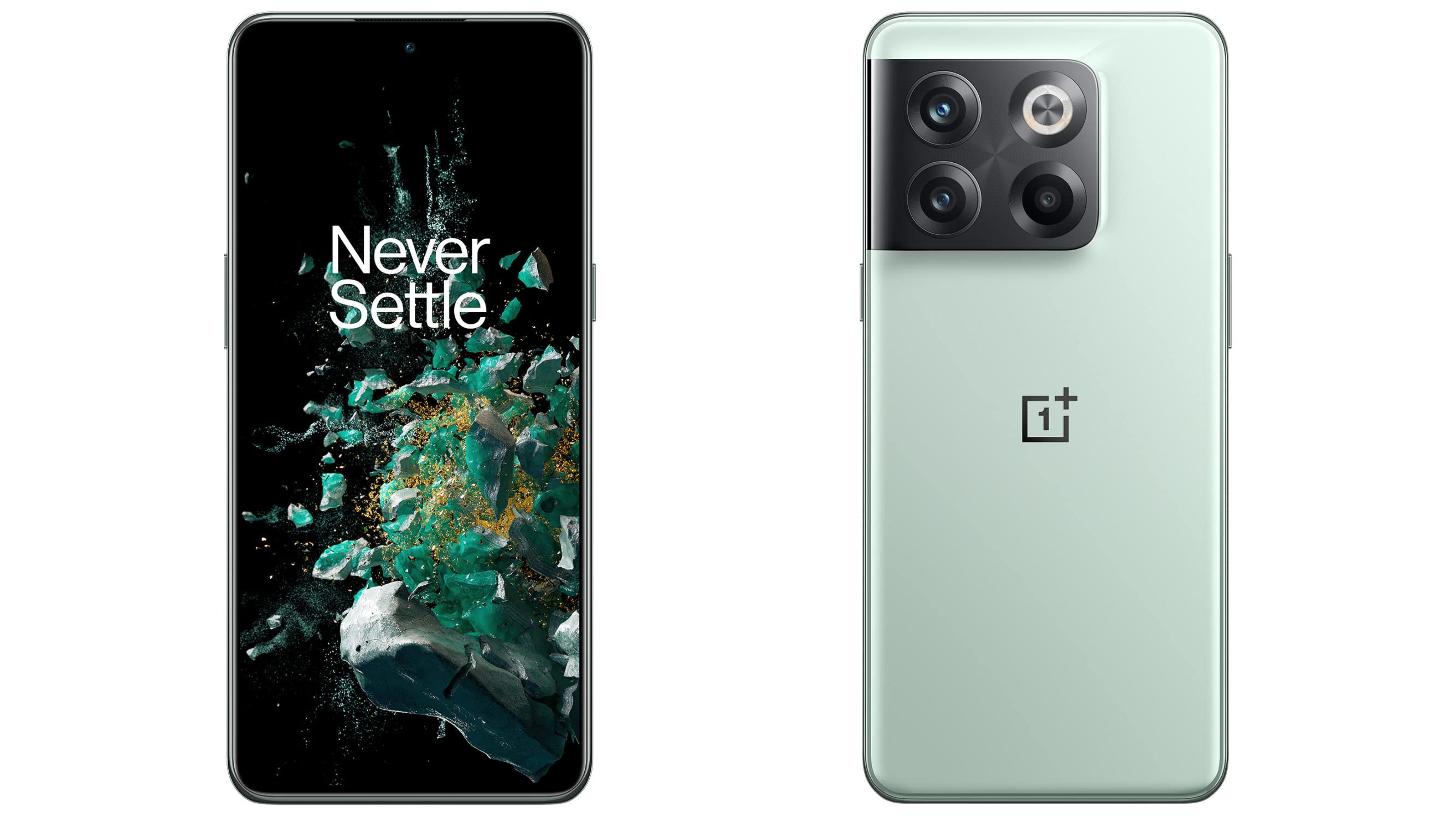 The OnePlus 10T 5G will be released on the global market on August 3, 2022, according to a recent announcement from the company. Ishan Agarwal, a leaker, disclosed on Pricebaba the specifications of the forthcoming OnePlus 10T, which release is scheduled for the following week. Despite the fact that this information is exclusive to the Indian variant, we anticipate that there won’t be a significant difference in other countries.

This latest leak claims that the phone would be equipped with the new Snapdragon 8+ Gen 1 processor and up to 16GB of RAM. A 6.7-inch Fluid AMOLED display with Full HD+ resolution (2,412 x 1,080 pixels), 10-bit colors, sRGB color gamut, and HDR10+ is also featured on the display.

Regarding the cameras, the OnePlus 10T 5G’s square camera module contains a 50-megapixel Sony IMX766 primary camera with OIS. It will be joined by a 2-megapixel macro camera and an 8-megapixel ultra-wide camera with a 120-degree FOV. On the front, a 16-megapixel selfie camera with EIS support is housed in a display punch-hole. Last but not least, OnePlus will introduce OxygenOS 13 along with the 10T. However, it won’t be pre installed and it will ship with OxygenOS 12 (Android 12).

According to OnePlus, the absence of an alert slider frees up more room on the phone for other features, such a larger battery. According to the source, the phone will have a battery capacity of 4,800mAh, just 200mAh less than the OnePlus 10 Pro, which is what the company had aimed for. The 150W wired charging, which is almost twice as fast as the Pro model’s top charging speed, is the feature that stands out the most.

OnePlus has unveiled a teaser trailer for the OnePlus 10T 5G ahead of its official unveiling. There are only two color options available for the new 10T 5G: Moonstone Black and Jade Green. Although the information from Pricebaba has not yet been verified, we won’t have to wait long to hear from OnePlus officially. The OnePlus 10T will be available globally on August 3rd, and further official details regarding the phone are likely to be revealed in a week.