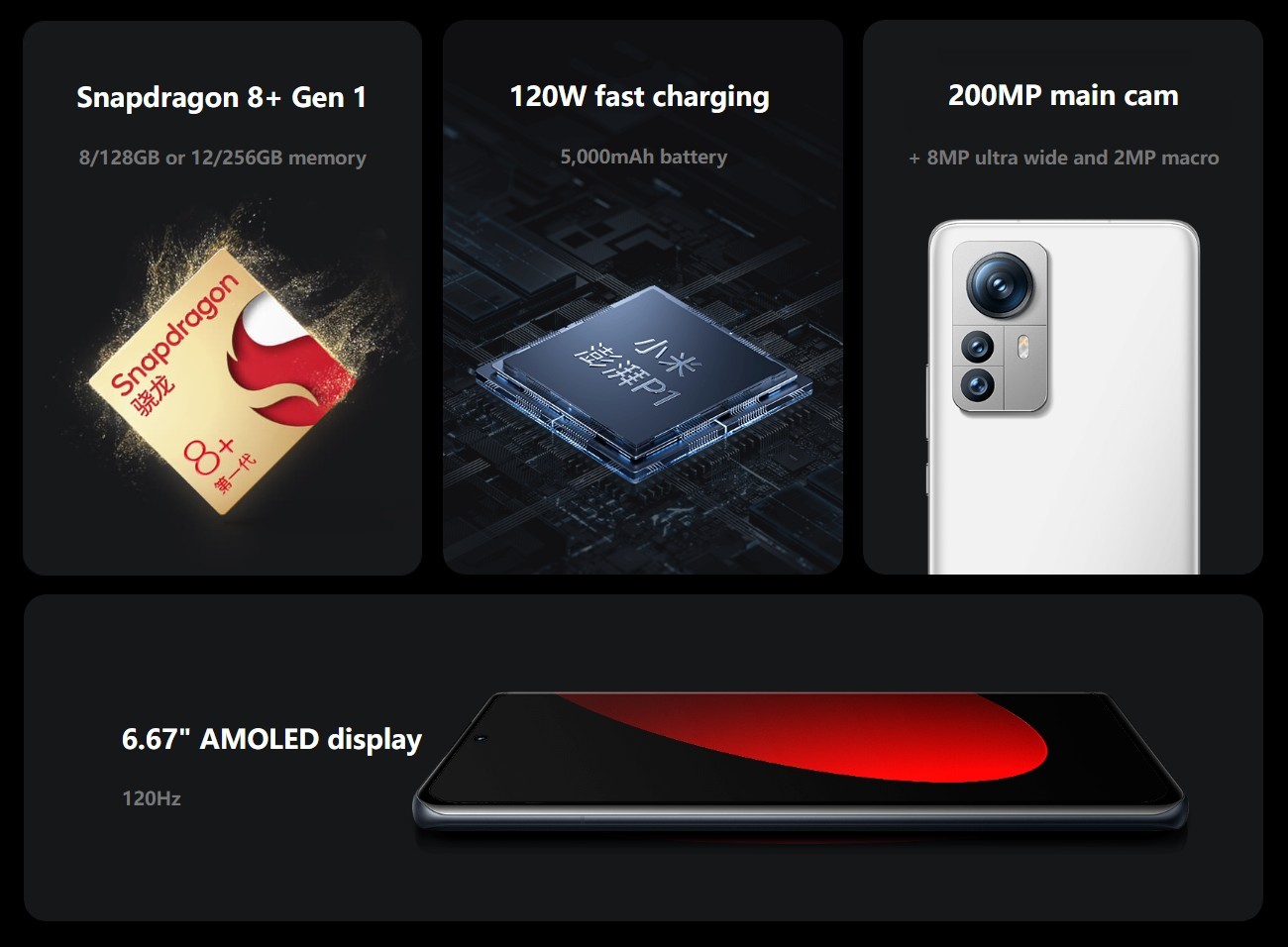 A clearer picture of the Xiaomi Redmi K50S Pro is gradually emerging ahead of its official unveiling. This is reported to be the first Xiaomi phone with a 200MP camera. Before the launch date is announced, a “official-looking” image has been released revealing the device’s technical specifications.

It is predicted that the Redmi K50s Pro will be one of the many Xiaomi smartphones that utilize the newest Qualcomm Snapdragon 8+ Gen 1 SoC. The camera on the Redmi K50s Pro is also anticipated to receive a significant improvement. It will be one of the first smartphones with Samsung’s 200 MP camera sensor, a standard 8 MP ultra-wide-angle lens, a 2 MP macro/depth sensor, and a 20 MP front-facing camera.

The display panel on the Redmi K50s Pro will be 6.67-inch FHD+ 120 Hz OLED HDR10+. Similarly, it will be configured to 12 GB of RAM and 256 GB of internal storage. The smartphone will be powered by a 5,000mAh battery that supports 120 W fast charging, will have an under-display fingerprint sensor for biometric verification, and will run Android 12 with MIUI 13.

It was also rumored that the Redmi K50S Pro will be rebranded as the Xiaomi 12T Pro, a member of the Xiaomi 12T series that is anticipated to release globally.These encapsulate what we know about the devices thus far.