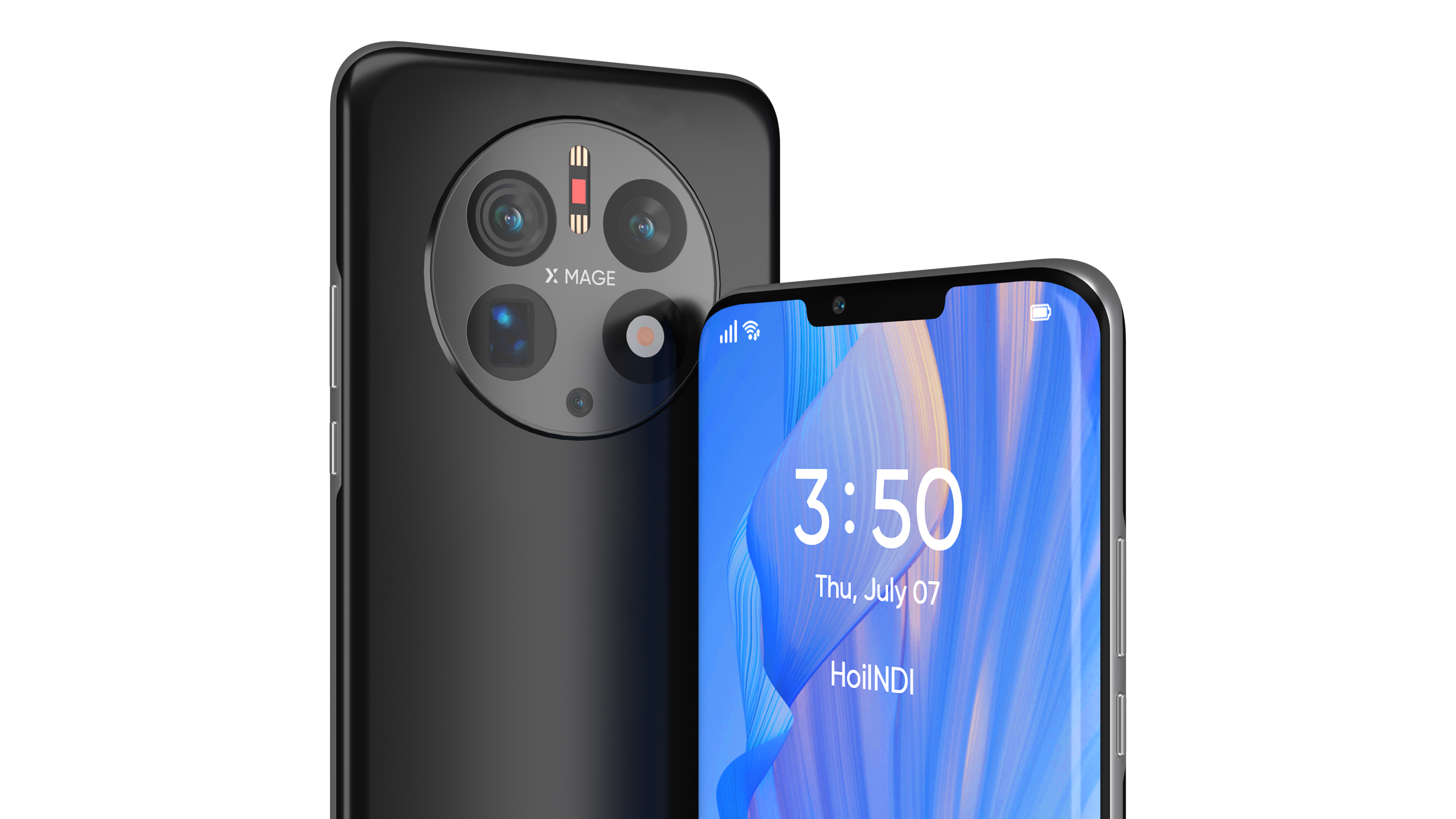 According to a Weibo source via Huawei Central, Huawei has decided on the launch for the Mate 50 series which may take place before the end of August. Although Huawei hasn’t yet announced the debut date for this flagship on its official channels, we may anticipate that the warm-up will begin the following month.

Huawei has planned to unveil the Mate 50 series and it will be packed with new technology such as a new camera imaging system. Furthermore, the Huawei Mate 50 is one of the first smartphones to emerge with the HarmonyOS 3.0 operating system, which is a significant selling factor among Chinese consumers. The Huawei Mate 50 is also expected to include a Snapdragon 8 Gen 1 4G chipset as well as a Kirin 9000S chipset.

The phone sports a big circular camera system on the back with four lenses, as well as input and output ports. We should note, however, that the company has yet to release the original design of this forthcoming Huawei flagship, and the above image is based on previous information.

HarmonyOS 3.0 and Huawei XMAGE are the primary selling points

In short, we can’t wait for the official release to find out if it will be available globally or if it will be distributed solely in the mainland China market.