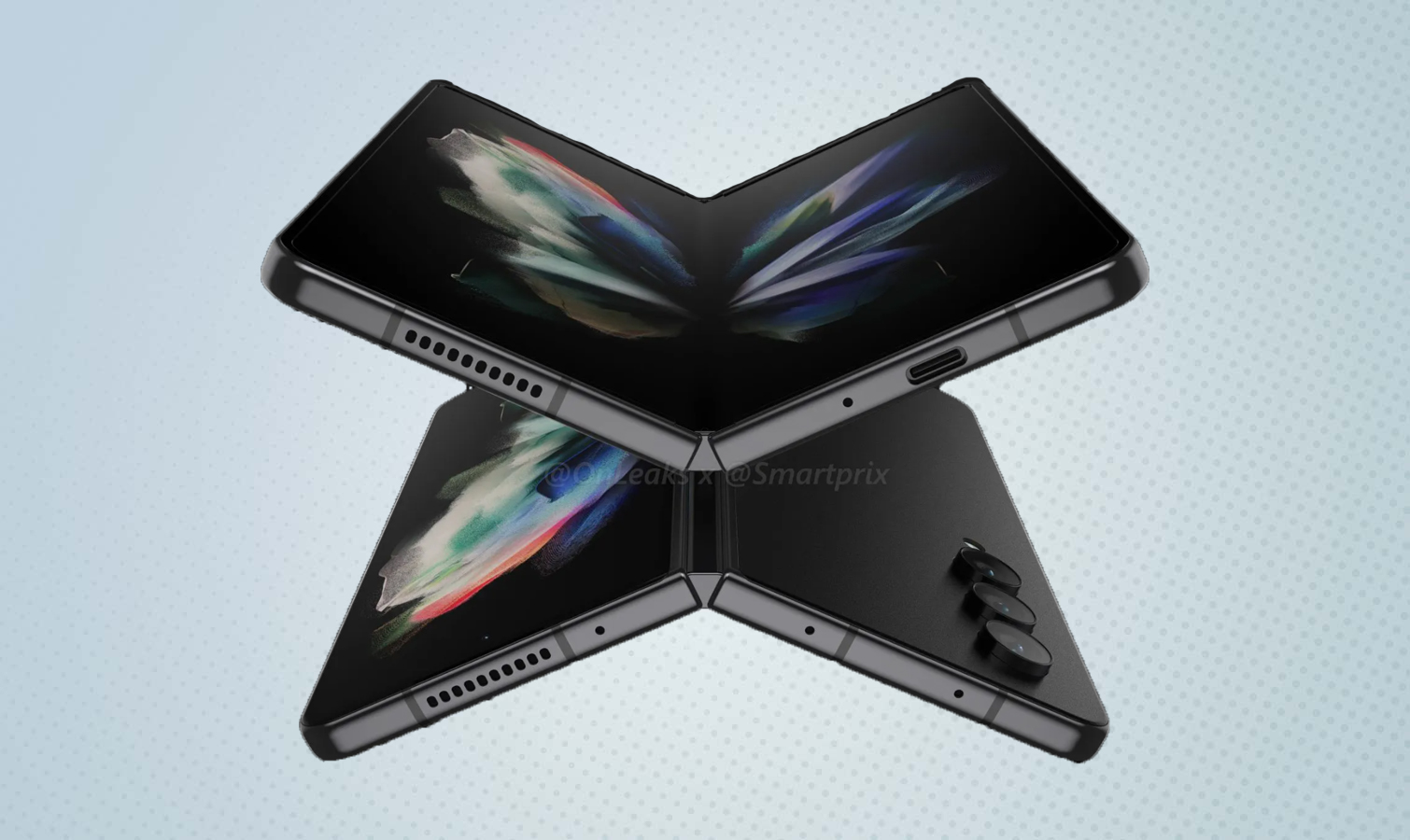 There is no doubt that the Galaxy Z Fold is one of the most anticipated smartphones series of the year. This year, Samsung is set to debut its latest foldable lineup in August, and now, prior to its official release, some information on the colour and storage versions for Galaxy Z Fold 4 has leaked.

According to popular leaker Evan Blass on his Twitter, the Galaxy Z Fold 4 will be available in four different colours – Beige, Burgundy Red, Gray Green, and Phantom Black. In terms of storage capacity, the phone is expected to be available in 128GB, 256GB, and 512GB variants. However, Samsung will also offer the gadget in a 1TB storage where it will be available in select countries.

Furthermore, the Galaxy Z Fold 4 will have larger displays that will sport a 7.6-inch 2K AMOLED display with a 120Hz refresh rate support, while for the outer display will be a 6.2-inch in size with an HD+ resolution.

IPX8 rating, a thinner and more durable hinge, a lighter shell, and stereo speakers. Unfortunately, the S Pen will not be housed inside the foldable, but it will still be supported.

According to the previous rumours, for the camera setup it will have a 50 MP main camera, a 12 MP ultra-wide camera, and a 10 MP telephoto camera with 3x optical zoom. Aside from that, it will have a 10 MP front-facing camera and a 16 MP under display camera. This is much welcomed since the camera is one of the downsides of the current Z Fold 3.

The Galaxy Z Fold 4 will also include a 4,400 mAh battery with 45W fast-charging support while it is able to support 15W wireless charging and 10W reverse wireless charging. The foldable phone will pack a Snapdragon 8+ Gen 1 SoC under the hood and it will run Android 12-based OneUI 4.1, a side-mounted fingerprint reader, and all the other features you’d expect from a next-generation foldable.

Nevertheless, we are only a few weeks away from the Galaxy Z Fold 4 official debut as Samsung is slated to unveil it next month, hence we will soon learn more about it.