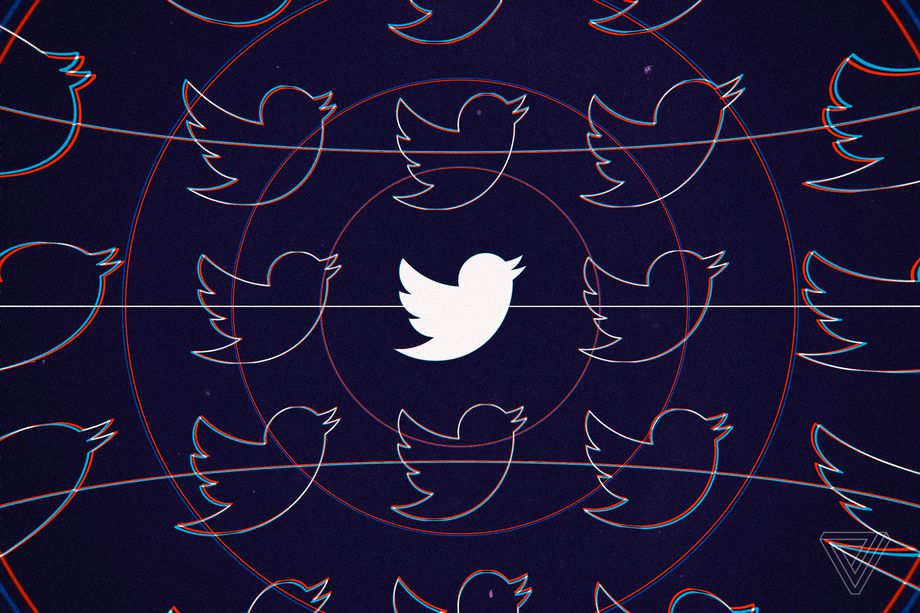 Twitter will begin testing a much-anticipated accessibility feature; reminders to include alternate text or alt text with image uploads.

Image descriptions, also known as alt text, are simply explanations of what appears in an image. These captions appear when the image does not load, but more significantly, they provide context for persons who use screen readers who may be blind or have low vision where they may rely on alt text to understand tweets with images, screenshots of headlines, event posters, and more. Anyone can currently create and add alt text to images and GIFs they publish to Twitter, but it is not necessary and only takes a few clicks. Alt text ensures that everyone may participate in the conversation.

This initiative is intended to encourage more people to utilize alt text. You can scroll to the “Images” header by going to your account’s settings, clicking “Accessibility,” and then selecting the function if you have access to it. You can activate a reminder there that will alert you to include alt text before sending a tweet with an image.

According to Shaokyi Amdo, a spokesperson for Twitter, the functionality will go live starting on July 13th for a select group of users on iOS, Android, and the web, with a wider release scheduled for the upcoming weeks. Users can choose whether to use the feature by turning it on or off in the settings. Before a photo is tweeted without alt text, the reminder, according to Amdo, will show up as a pop-up, much like the one that advises users to read an article before retweeting it.

In addition to improvements that would make the platform more accessible for individuals with disabilities, blind users and other activists have been requesting alt text reminders for quite some time.

Twitter launched an alt text badge in April, which is a small “ALT” symbol in the corner of pictures and GIFs that contain alt text. The badge makes it easy for everyone, not just screen readers users to find and understand the new description. Finding alt text without a screen reader could be challenging prior to the badge. When users click the alt text badge, a pop-up with the new description opens.