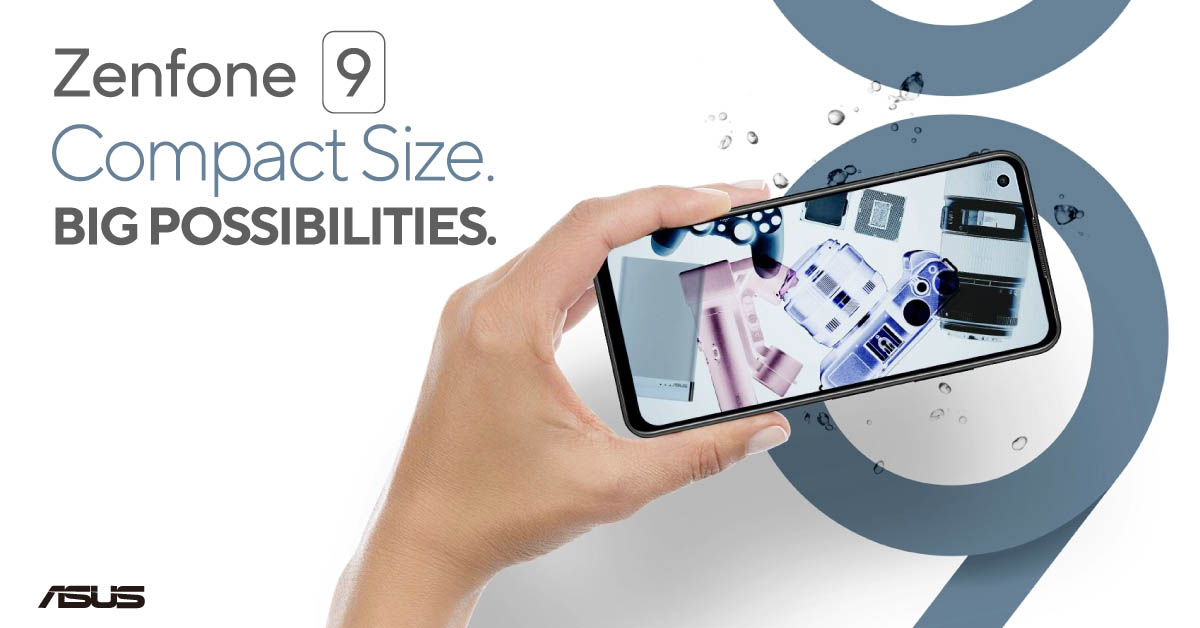 ASUS accidently exposed the Zenfone 9 last week in an early teaser short video. As a result, the company has announced the Zenfone 9 launch date, which will happen on July 28th, indicating that the phone will be available in two weeks.

The statement was made via their official website. On that day, a live-streamed event will be available via the company website. If you want to watch it, it’ll stream at 9 PM in our time zone. Aside from that, Asus hasn’t revealed much about the Zenfone 9 other than showing us the front look of the smartphone. Nonetheless, an official teaser video surfaced last week, so you may still capture some of its features from that video.

According to the source, the ASUS Zenfone 9 will offered a Snapdragon 8+ Gen 1 SoC, a 5.9-inch Samsung AMOLED display with a 120Hz refresh rate, a 4,300mAh battery, a 50MP Sony IMX766 camera sensor, 6-axis gimbal OIS support, dual-stereo speakers, and an IP68 dust and water resistance rating.

On top of that, some other facts about the ASUS Zenfone 9 remain unknown, such as the display’s resolution and the pixel count of the second camera on the rear. RAM and storage configurations are also unknown at this moment. However, all these will most likely be unveiled during the official launch event in another two weeks’ time. Regarding its pricing, we hope the company will disclose further on local availability and pricing information during the formal launch event.

In fact, ASUS has announced the release of “the most grabbable Zenfone 9 ever” via the brand’s official Twitter account.