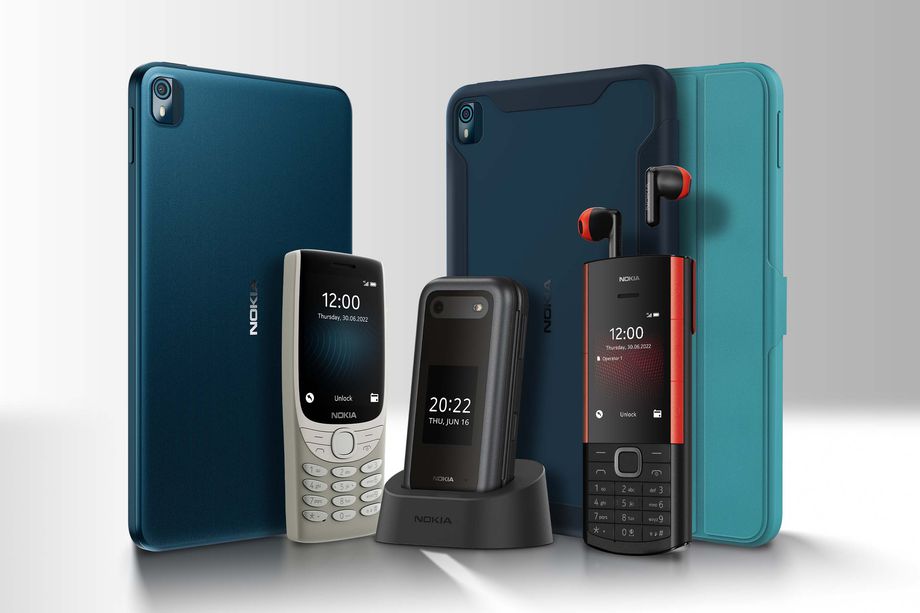 On July 12, 2022, Nokia made a global announcement of three newly released smartphones; the Nokia 2660 Flip, Nokia 8210 4G, and the Nokia 5710 XpressAudio. The phones have a design like classic models, yet they are equipped with some latest functions. For example, the Nokia 8210 4G, as the name implies, offers 4G connectivity. The Nokia 5710 XpressAudio, which has built-in TWS headphones on the rear, is the most intriguing of the three. Let’s dive in and have a look at the three phones’ specifications and what it brings to the tables.

As you might have anticipated, the Nokia 2660 Flip is a flip phone. It sports the famous clamshell style and supports two SIM cards. The device has two displays. It sports a 2.8-inch QVGA internal display and a 1.77-inch QQVGA external display.

The phone features a Unisoc T107 chipset, 128MB of internal storage, and a microSD card slot for up to 32GB of additional storage. The smartphone has a 1,450mAh battery that has a standby time of up to 20 days. Additionally, it includes FM radio that operates without the need of earbuds plugged in. Also, the phone contains a VGA camera and an MP3 player as well.

After its initial release of the Nokia 8210 twenty years ago, the Nokia 8210 4G is the company’s first 4G smartphone. Its appearance is similar to its forefather but the device has some great improvements. It runs the S30+ operating system and has two SIM card slots. This basic phone has a 2.8-inch QVGA screen. It’s constructed out of tough polycarbonate material and comes in sand, blue and red colours while it also supports LTE connectivity.

Under the hood, it is powered by a Unisoc T107 chipset. The phone is equipped with a removable 1,450mAh battery that has a standby time of up to 19 days. It includes a VGA camera, 128MB of internal storage where it’s expandable to 32GB, an FM radio, and an MP3 player. Best of all, the smartphone includes the addicting Snake Game that we all remember from our childhood.

The Nokia 5710 XpressAudio is a one-of-a-kind addition to Nokia’s feature phone lineup and it comes in two colour options of white/red and black/red, with earbuds that match the phone’s primary color. It has a standard design with a slider at the back for in-built TWS earphones. The Nokia 5710 has a 2.4-inch QVGA color screen with audio controls on the side of the device.

The device sports a VGA rear camera and a detachable 1,450 mAh battery that can support up to 6 hours of 4G talk time. It uses the S30+ interface in terms of software. The phone accepts two SIM cards and is powered by a Unisoc T107 SoC. It contains 128MB of storage and can be expanded to 32GB.