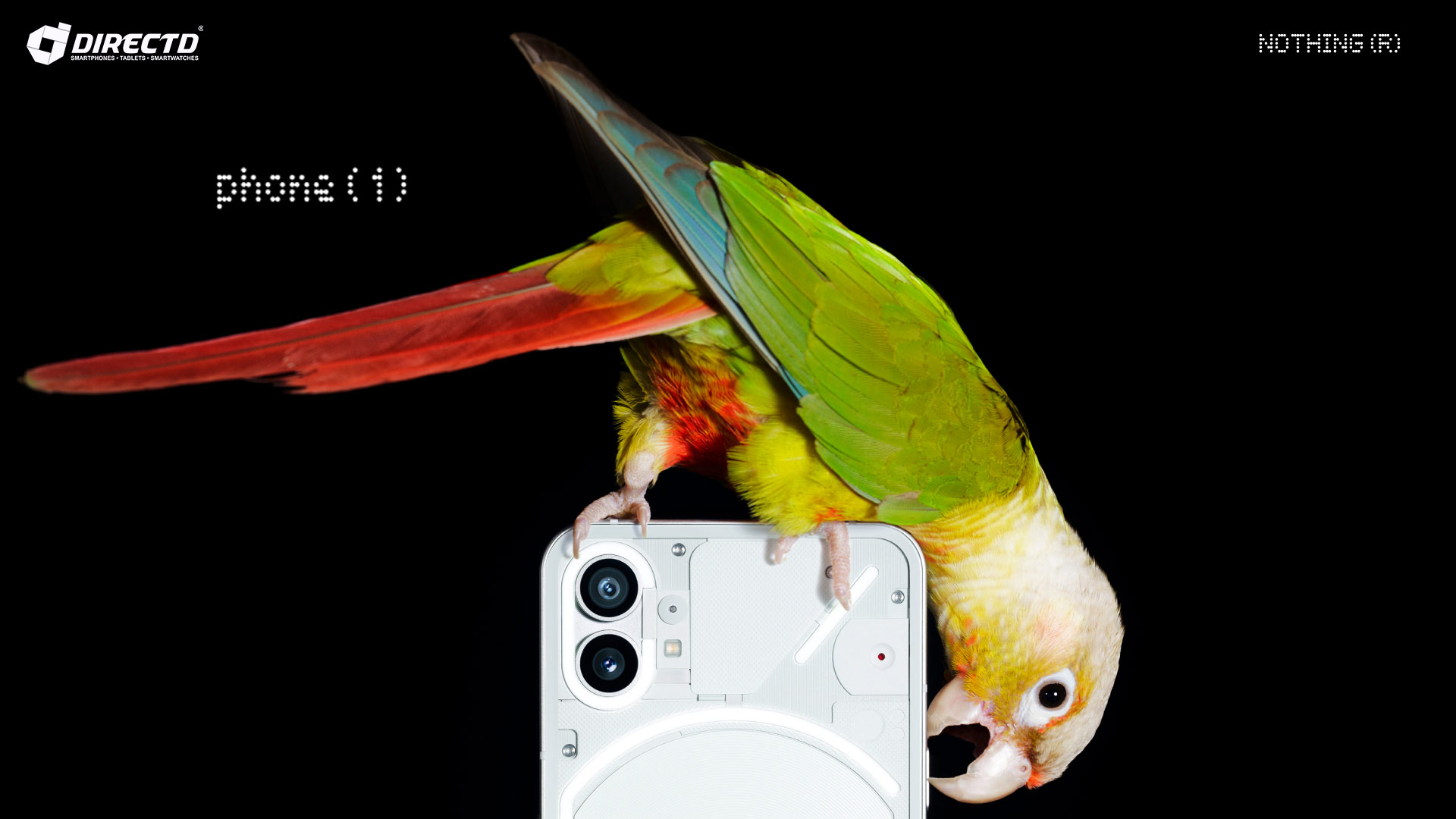 Nothing Phone (1) will officially be revealed globally on July 12, 2022, which is just around the corner. Recently, Nothing Phone (1) with model number A063 was discovered on the TUV certification website. The smartphone will have 33W rapid charging, according to the listing. Nevertheless, 45W of fast charging will be supported by the power supply unit. Mukul Sharma, a well known tipster, was the first to notice the TUV certification listing.

According to teasers, leaks, and rumours, a significant part of Nothing Phone (1) features was already known prior to its release. The device’s chassis is transparent and its frame is made of aluminum. Under the hood of the incoming smartphone is confirmed to feature a Snapdragon 778+ processor. Apart from that, a video published by Nothing confirms that the smartphone would include an in-display fingerprint sensor.

The Nothing Phone (1) will allegedly have a 6.55-inch OLED display with a 120Hz refresh rate and it is anticipated to have a 50MP primary sensor, a 16MP ultra-wide lens, and a 16MP selfie camera on the front. It also has a one-of-a-kind “Glyph” array of LED bulbs that can flash for different notifications or be configured to do other functions. According to rumours, the smartphone would come in two memory configurations: 8GB RAM, 128GB ROM and 12GB RAM, 256GB ROM.

Last but not least, the Nothing Phone (1) is a mid-range smartphone developed by Carl Pei, one of OnePlus’ co-founders and more information regarding the smartphone will be made available through its release next week.