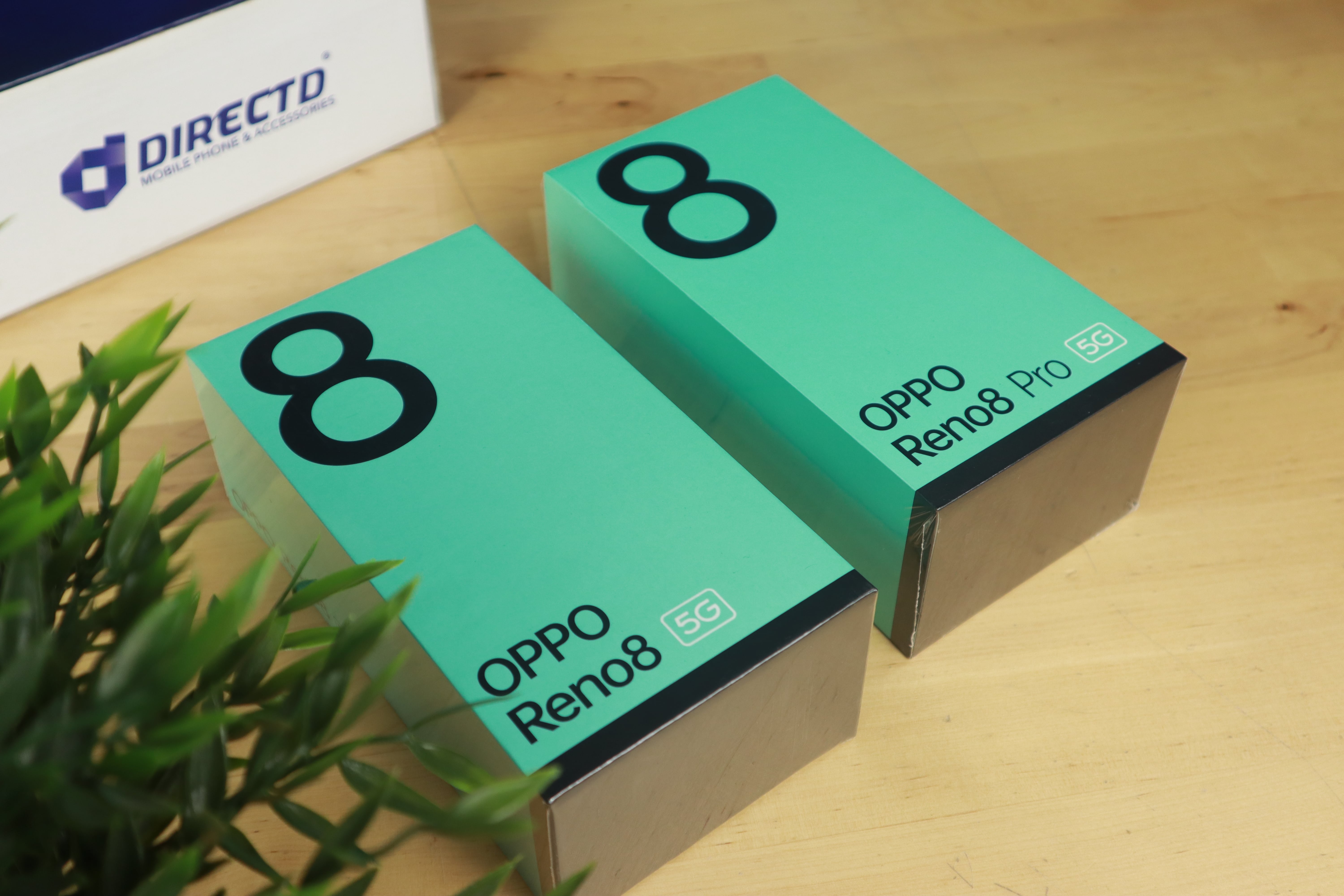 OPPO is preparing for the global debut of the Reno8 series 5G. The global lineup is anticipated to have two models: the Reno8 and the Reno8 Pro. The Reno8 Pro, which debuted in China earlier at the end of May, is a rebranded version of the Reno8 Pro Plus, and it took the company a while to import the latest mid-range series.

Mukul Sharma, a well-known tipster, has revealed the color options, storage capacities, and prices of the OPPO Reno8 series Indian variations in his twitter account. Beginning with the Reno8 Pro, the smartphone will be available in Glazed Black and Glazed Green.

One of the features to look forward to is the inclusion of the MariSilicon X NPU. We were really impressed by OPPO’s first-ever Imaging NPU, which debuted on the OPPO Find X5 Pro 5G that significantly improves portrait shooting in low light condition.

Other than the MariSilicon X NPU, the Reno8 series should share the same technical specifications as the Chinese models. The Chinese Reno8 and Reno8 Pro are powered by a MediaTek Dimensity 1300 and a Snapdragon 7 Gen 1 processor, respectively. On top of that,  all devices feature up to 12GB of RAM, 256GB of storage, also a 4500mAh battery with support for 80W fast charging technology, while the Pro+ model is powered by a Dimensity 8100-Max processor.

The Reno8 and Reno8 Pro, on the other hand, feature the same 6.43-inch display, but the Reno8 Pro+ has a bigger 6.7-inch AMOLED display. In camera segments, all three smartphones feature the same 32MP selfie camera, 50MP primary + 2MP + 2MP triple main camera, and an 8MP ultrawide lens on the pro models.

As per today, there is still no official indication by OPPO Malaysia on when the Reno8 series 5G will be released in Malaysia despite of us having both units of Reno8 and Reno8 Pro in our studio. So make sure to follow our social media pages for everything you need to know about these 2 Reno8 models.

The pricing? Well for now let speculate they will be in the price range of the current Reno7 series which is around RM1900 for Reno 8 and RM2999 for Reno 8 Pro.

UPDATE : We have received an update from OPPO Malaysia that the official launch event for OPPO Reno 8 series will be officially unveiled on 21st July 2022. 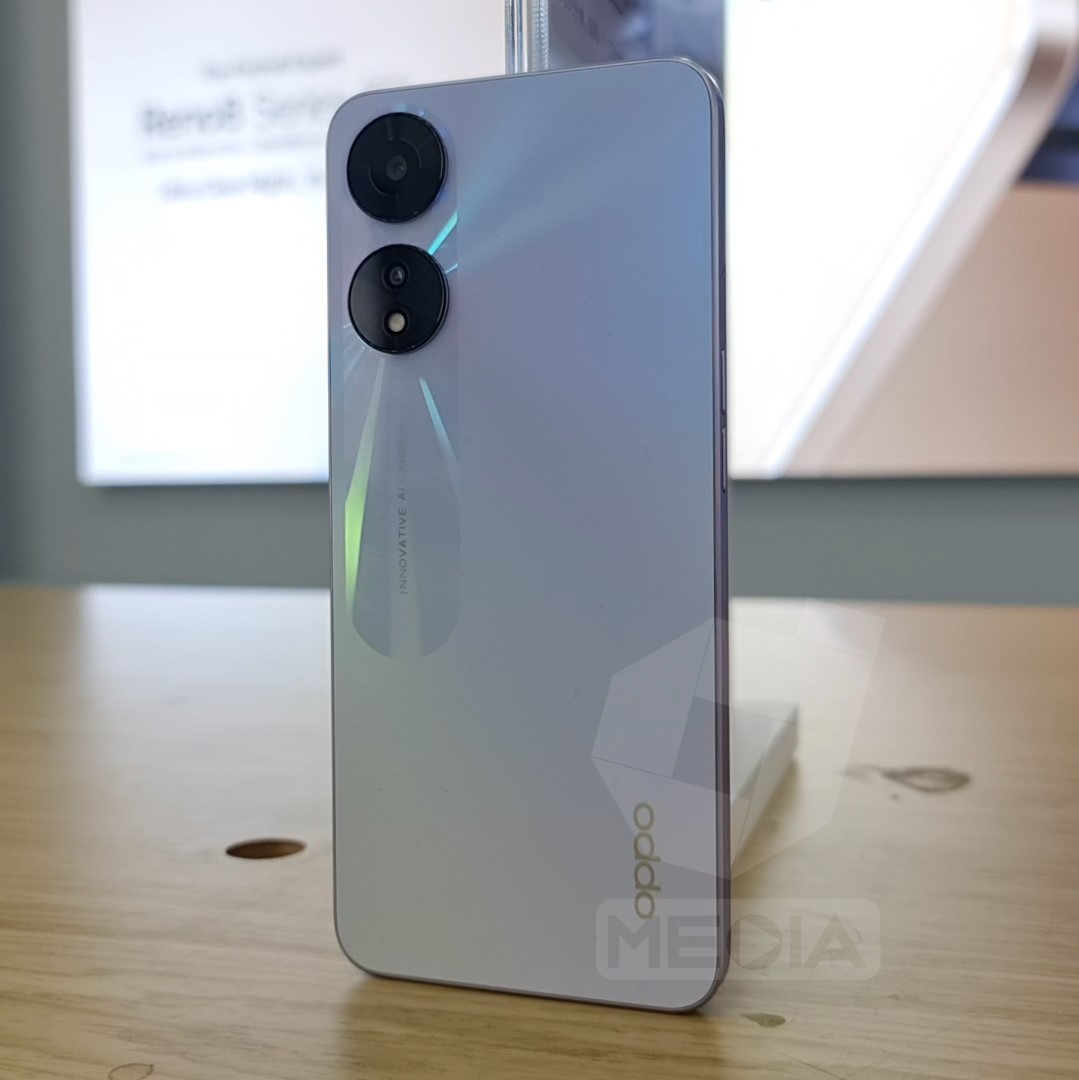