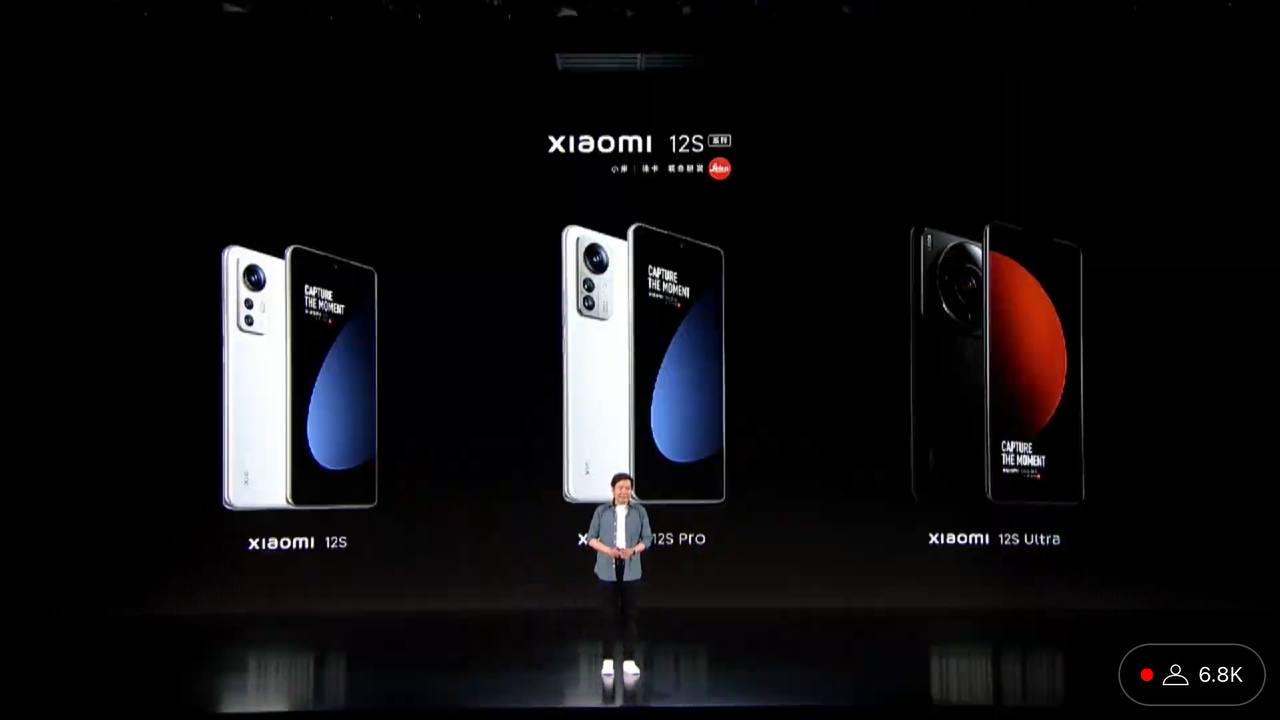 With the unveiling of the new Xiaomi 12S series in China during an online event yesterday evening, Xiaomi has formally updated its lineup of flagship smartphones. There are three different 12S models; the standard is xiaomi 12S, the higher spec is xiaomi 12S Pro, and the top-tier model is xiaomi 12S Ultra.

Xiaomi aims to emphasize that the Xiaomi 12S Ultra is their most advanced camera-centric smartphone to date. It features a massive aluminum-alloy camera bump with a single big glass lens encircled by a 23K gold lens-rim. The leather-like back panel comes in Classic Black or Verdant Green as a finishing touch.

According to Xiaomi, the 8P aspheric lens on the 12S Ultra’s main camera was created to address a number of issues that photographers frequently experience, including flare, ghosting, and chromatic aberration. Likewise, its primary camera makes use of a sizable one-inch Sony IMX989 sensor with a native resolution of 50.3MP; however, the output would be lowered to 12.5MP using a pixel binning method designed to improve low-light performance.

In addition, the Xiaomi 12S Ultra is the first Android smartphone that supports Dolby Vision HDR video recording and playback. Dolby Vision improves the visual quality of your videos by enhancing their colour saturation, contrast ratio, and level of detail, resulting in a more bright and refined image. For ultra-stable performance, the phone features HyperOIS, which provides continuous adjustment for movement during video recording.

In terms of display, the 12S Ultra features a 6.73-inch AMOLED display panel manufactured from Samsung. The panel offers a native resolution of 3200 x 1440, a maximum adaptive refresh rate of 120 Hz, and a maximum brightness of 1500 nits. Also built in a thickness of 9.06mm and weighs 225 grams, it is powered by the Qualcomm Snapdragon 8+ Gen 1, which is reportedly capable of delivering performance gains of up to 10% while using 30% less power. Furthermore, the IP68-rated water and dust resistance is equipped with up to 12GB of LPDDR5-6400 RAM and 512GB of UFS 3.1-based internal storage.

Completing its overall features, it is equipped with a 4860mAh battery which supports wired chargers of 67W fast charger coupled with up to 50W wireless charging. Additionally, xiaomi 12S Ultra is able to do reverse wireless charging with an output of up to 10W. Xiaomi stated that the Surge P1 processor handles the fast-charging features, which the company previously used for the 12 Pro, which was released in December 2021. The 12S Ultra, on the other hand, features another dedicated processor called Surge G1 that serves as its battery management chip.

The standard Xiaomi 12S has a 6.28-inch HDR10+ display with an adjustable refresh rate of 120Hz. The latest Snapdragon 8+ Gen 1 processor is combined with up to 12GB of RAM and 256GB of internal storage. The phone is powered by a 4,500mAh battery that supports 67W wired fast charger and 50W wireless fast charging, as well as 10W reverse wireless charging. In terms of its camera, it has a triple camera configuration consisting of a Sony IMX707 50MP primary sensor, a 13MP ultra-wide sensor, and a 5MP telephoto macro sensor. On the front, there is a 32MP selfie camera.

The next upgrade variant is the Xiaomi 12S Pro which has the same 6.73-inch AMOLED display as the Xiaomi 12S Ultra. Similarly, the screen has 2K resolution, a 120Hz adaptive refresh rate, and a fingerprint sensor hidden behind the display. This variation also features stereo speakers tuned by Harman Kardon.

The 12S Pro has the same Snapdragon 8+ Gen 1 CPU and Adreno 730 GPU as the 12S. Additionally, its RAM options are nearly similar, but its maximum configuration comes with 512GB of UFS 3.1 storage instead. This variant has a 4,600mAh battery with 120W wired and 50W wireless fast charging, all of which are operated by the integrated Xiaomi Surge P1 processor.

On the rear of the Pro model is a triple camera setup consisting of a Sony IMX707 50MP sensor and two additional 50MP sensors for its telephoto and ultrawide shooters. As with the standard version , there is a 32MP selfie camera on the front. Finally, the Xiaomi 12S and 12S Pro are offered in four different colours: black, purple, green, and white.

Nevertheless, it’s reported that the xiaomi 12S series at the moment, will only be offered in the Mainland China market. 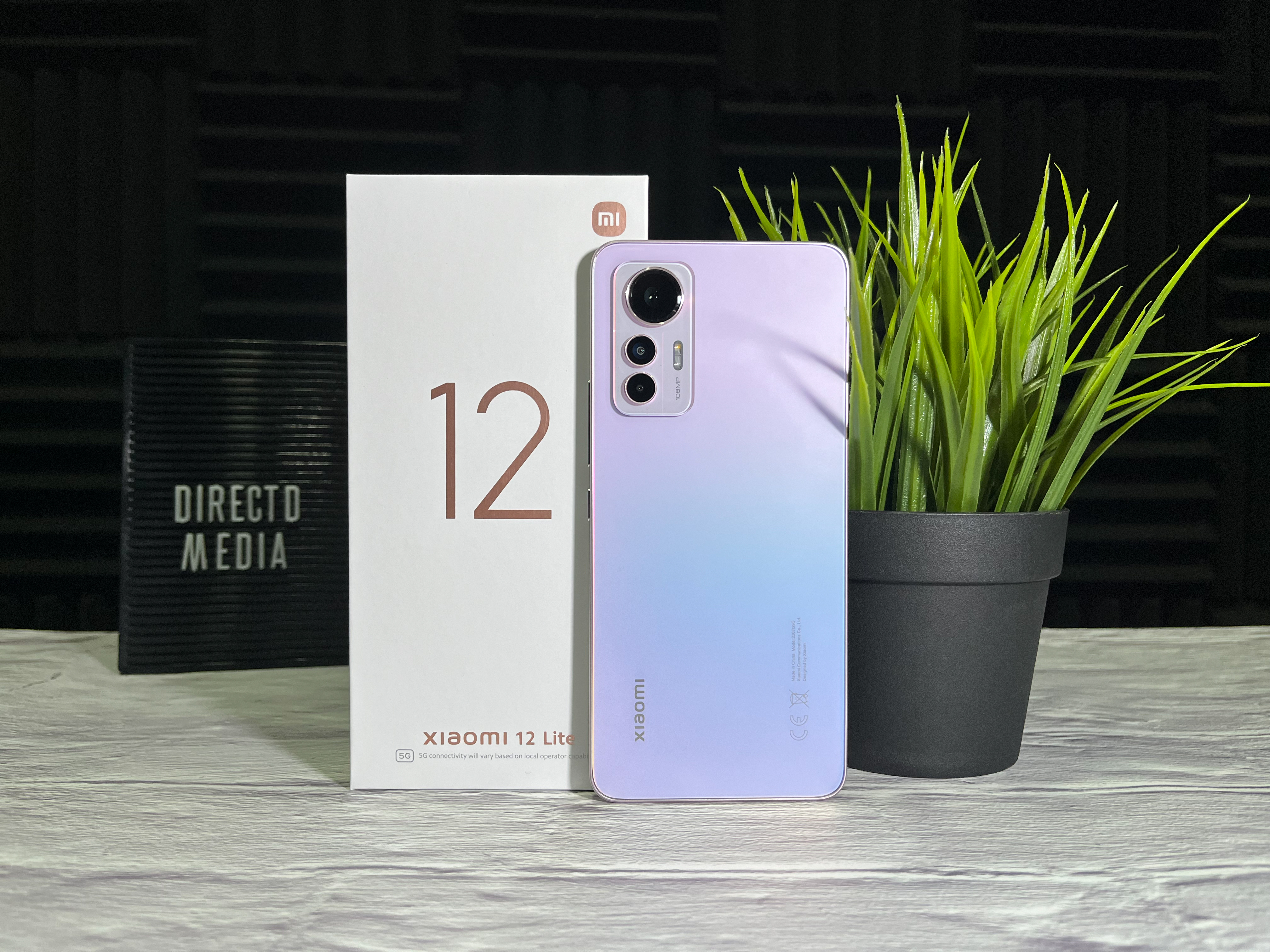 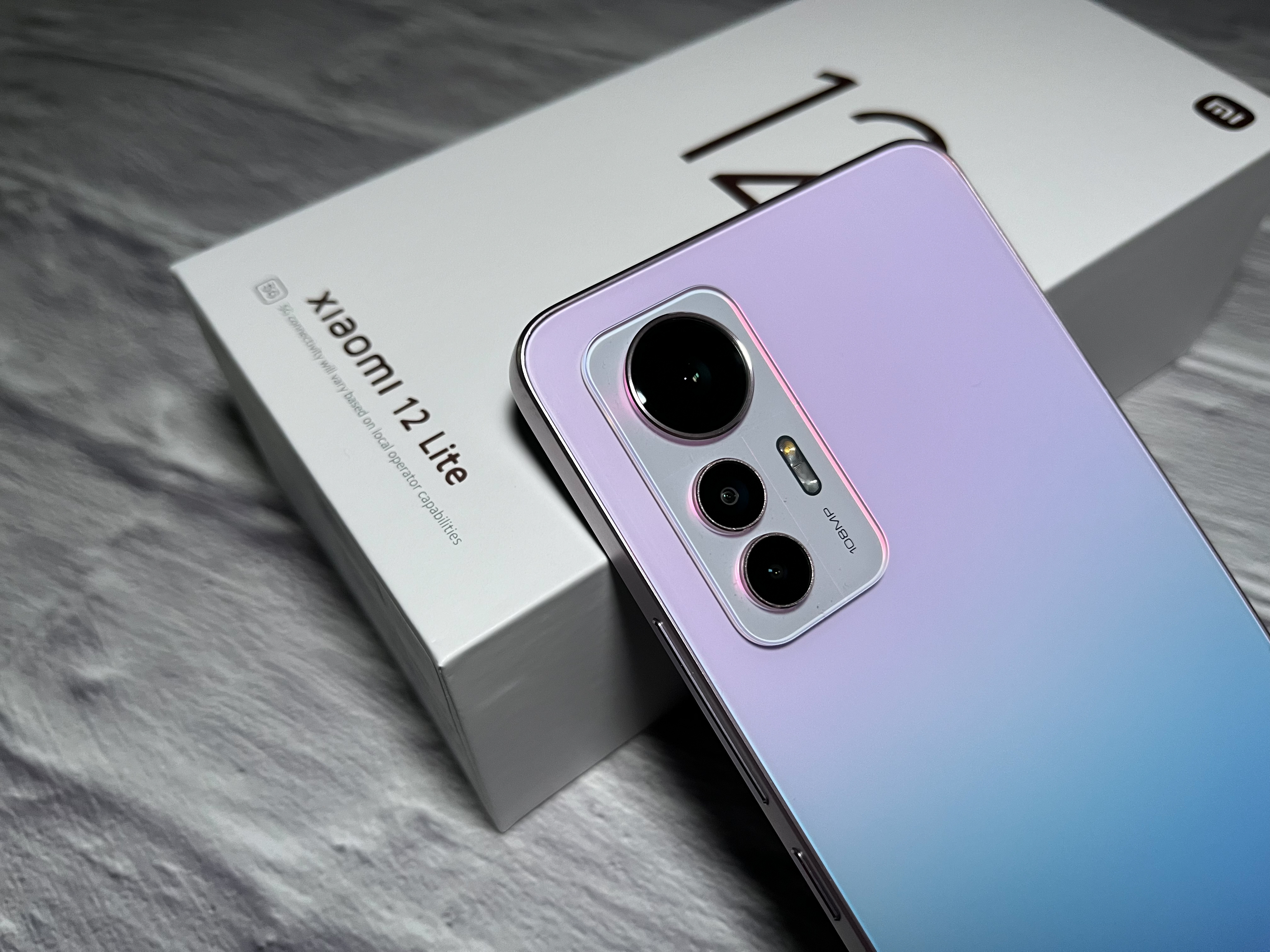 [Highlights] Slim, magnificent and powerful. This is Xiaomi 12 Lite!