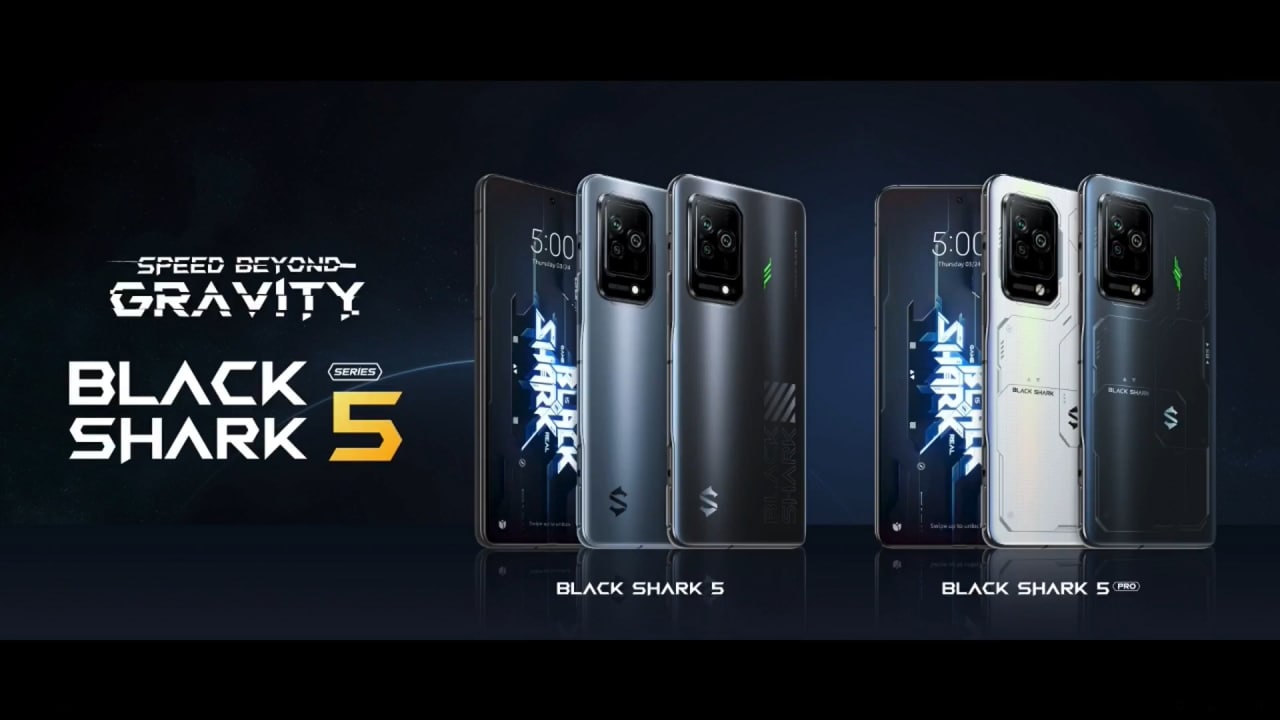 Black Shark Malaysia has launched their new flagship smartphone on 8th June 2022 – Black Shark 5 series where it is made specific for gamers. Comprising of Black Shark 5 and Black Shark 5 Pro, these two versions have slightly different specifications yet both models consist of few astounding features that we will brief more here.

In terms of their similarities, both are equipped with a 6.67 inch Full HD+ AMOLED display that is capable of up to 144Hz refresh rate together with a 720Hz touch sampling rate, Motion Estimation and Motion Compensation (MEMC) feature that make it more appealing for gaming experience.

When it was made for gaming purposes, it must come with awesome features. The Black Shark 5 series packs with a Magnetic Pop-up Trigger 2.0, a Sandwich VC cooling system, and an Anti-G Dual VC cooling system for the Pro. They also have the Magic Press, which has seven levels of press sensitivity and facilitates in mistouch case.

Let’s speak about the most outstanding aspect of the device, which is its battery. It has a 4650mAh battery together with 120W HyperCharger technology, which is able to fully charge your smartphone in just 15 minutes of recharging time. Apart from that, if you run out of battery due to a long gaming session, you still can charge your smartphone but it’s power will go bypass directly to devices instead of battery, in order to make sure the battery life health may sustain longer.

Another feature that distinguishes both of these gaming phones is their processor. Black Shark 5 Pro powered by Snapdragon 8 Gen 1, also comes with triple camera setup – 108MP primary sensor, a 13MP ultrawide, and a 5MP macro shooter. Meanwhile for the slightly budget version, Black Shark 5 is powered by the Snapdragon 870 and is equipped with a 64MP main sensor, a 13MP ultrawide lens, and a 2MP macro camera.